The 400 Year Anniversity of the Discovery of Manhattan

In 1609 Henry Hudson in the alve Maen disregarded orders from his patron, The Dutch East Indian Company, who had hired him to find a route to Chine through the Artic over Russia, and turned west to North America. eventually, he entered into New York Harbor, sent crew to explore what is today Coney Island, and then moved on to Manhattan Island where he traaded with natives and moved on up the Hundson River to the Albany Area, being the first to map all this area.

His crew member, Robert Juet, kept a log and recorded the discovery of Manhattan, calling it "Manna-hata" after what the Lenepe Indians called the Island, which is roughly transslated as Island of Hills. Hudson's exposition was the basis for Dutch claims to the area and eventually settled, Albany, New Amsterdam, Broklyn and Kingston as the core of the New Netherlands.

In 2009 the Dutch celebrated this discovery with an outstanding coin, The Netherlands Zilber 400 Jaar Manhattan Commerative Five Euro Coin, one of the truly great designs of the early part of the 21st century. No other design has ever approached the detail that the Utrecht Mint carried out with this gem of a coin. 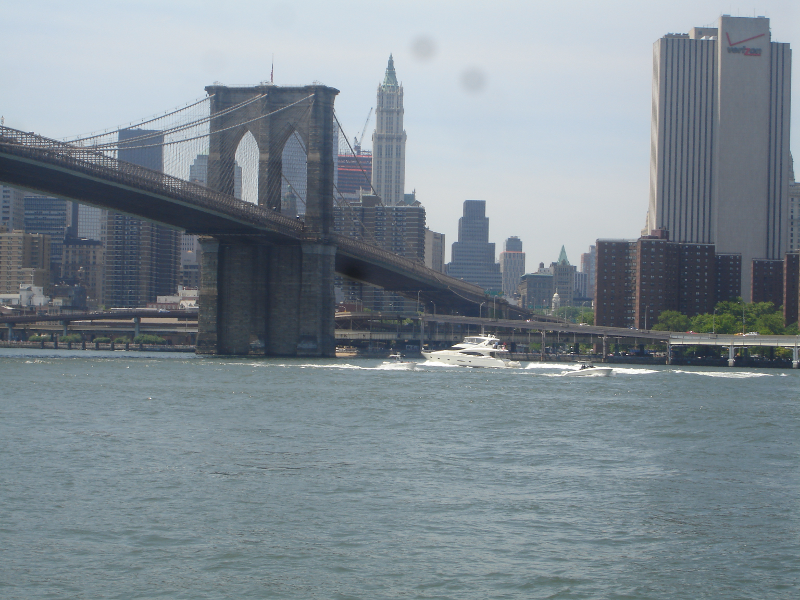 I ended up with two of these coins as I loved it so much that I ended up pawing it and causing the proof finish to tarnish.


Those photographs taken in 2009 is of the first coin and the detail was obtained using a magnifying glass in conjunction with the camera.
The New coin was aquired in 2012 as a replacement and these new photographs were taken with an updates 13.2 Megpx Sony Cybershot.