Coin Collecting at the Safir House

At the Safir home everyone collects coins, although some are more enthusiastic about it than others. Things started with gifts of the American Silver Eagle series from the US mint, and like many things, might have gotten out of hand a little. Between the love of the camera and the love of coins, our family can spend hours looking, photographing and chating about coins with friends.

For anyone interested in talking 'Coins' on the net, take a look at Coin Talk where we have fun posting pictures of our new coins and talking shop. There are some great experts there and we always ask on the forum before making purchases because their opinions are always dead on.

We held a contest on Cointalk and had Great Results

Here is a list of Coin Exhibit Entrees for the contest from around the Gobe and the votes. Check them out. They are great

In addition to Coin Talk there is the publication Coin World which can be subscribed to. It is a weekly newspaper type of publication with good information and lots of advertisments.

On the Intenet there is also Coin Facts which largely lists every known US Coin type as well Heritage Auctions which is a good place to buy coins online, especially for beginners. Heritage has the best pictures and the best selling history on coins, greatly reducing the chances of buying either a fake coin or over paying because of ignorance. Heritage even has software to help you keep track of your coins. It is a great resource.

A word about Ebay. Unless your an expert, don't make any purchases of coins from Ebay without asking folks on cointalk for an opinion first. You can loose ytour shirt otherwise. The scams with coins on ebay are famous amongst collectors on Cointalk, so listen and learn before plunging into the market.

Finally, if you find some old coins that you think might be worth something, NEVER NEVER NEVER DIP, POLISH OR CLEAN THE COINS. You will destroy the value of the coins like that. They are not silverware, they are historical peices. Polishing is a major no no as it destroys the coins original surface.

If you live in New York, like Ruben Safir and his family does, you can take advantage of a few resources like The New York International Numismatic Convention which focuses on foriegn and anceint coins. the show is going to be on January 12-14th and the Waldof Astoria Hotel in 2007. We hope to go with the kids and take some pictures. Also The American Numismastic Society is located on Fulton and William Streets in the Financial District just west of South Street Sea Port. And if you need a good dealer in Brooklyn, try Pace Coins, Ralf Pfali ANA-LM and Howard Lebowitz.

Just because all this is so much fun, I thought that I would post some pictures of what we look like as we work on this website, including the equiptment that we are using. In general, we do things on the cheap using a Sony Cybershot digital camera for the photo's and like all other software we use, we use the The Gimp for the photo editing 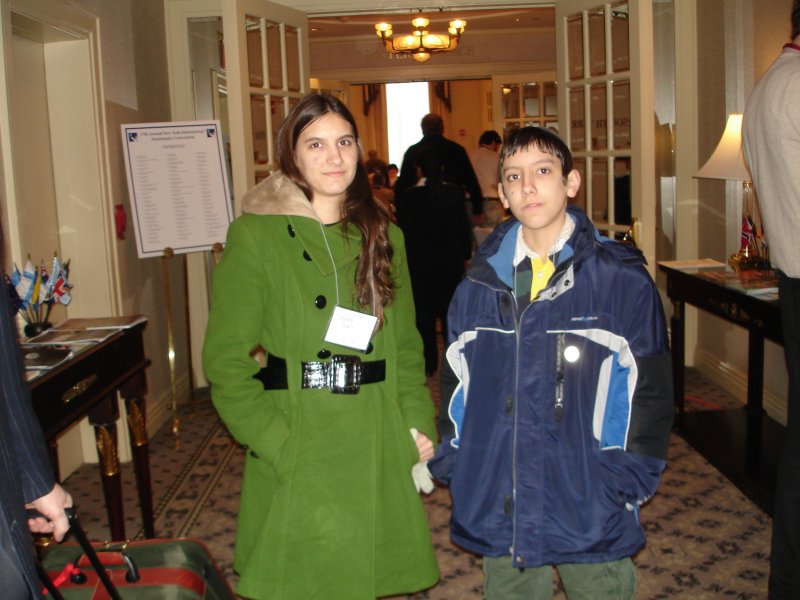 Our modest collection generally contains the following coins types. Click to see these examples show below including photography:

Go To Section II:
Modern and Ancient Foreign Coins from Outside The United States