The Mints of Australia have produced some of the worlds most bold and experimental designs for decades. Celebrating everything from Koalas, Kangaroos, Kookaburras and working with dozens of other small island nations, the Perth Mint particularly creates an outpouring for fine works. This is our Kookaburra coins starting with this 2008 peice. The only downside to these coins are the Queens mandated image on the reverse/obverse. 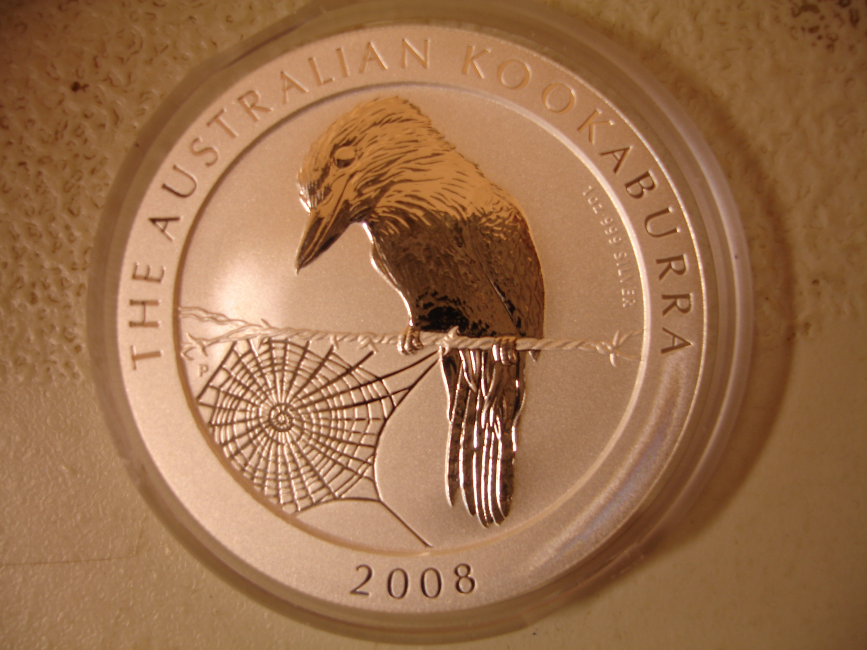 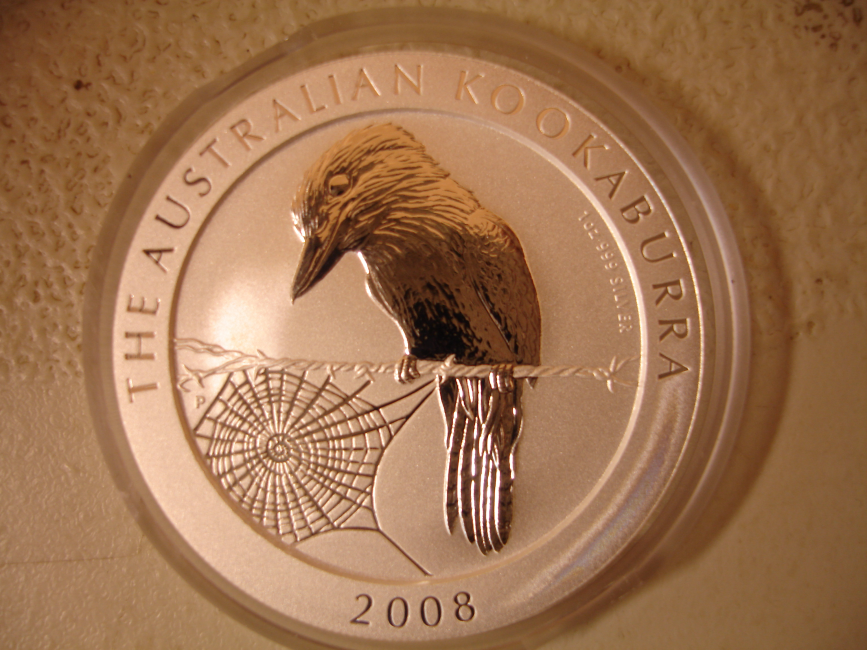 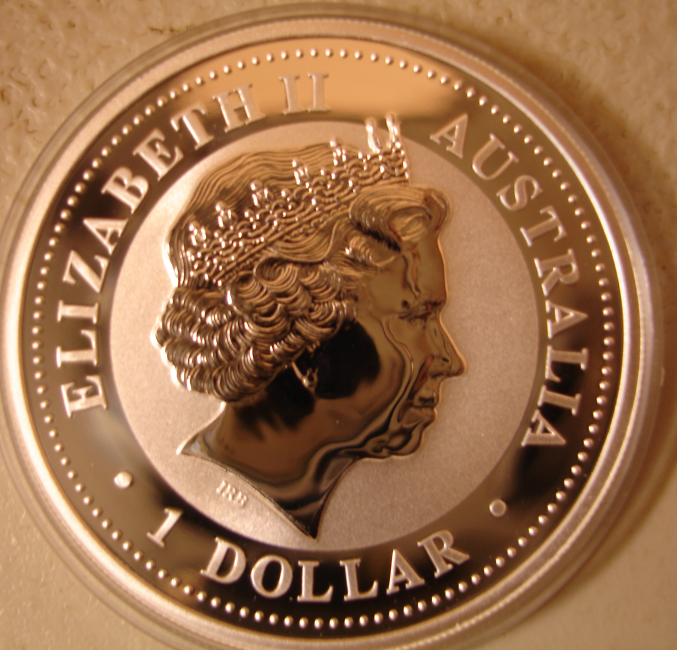 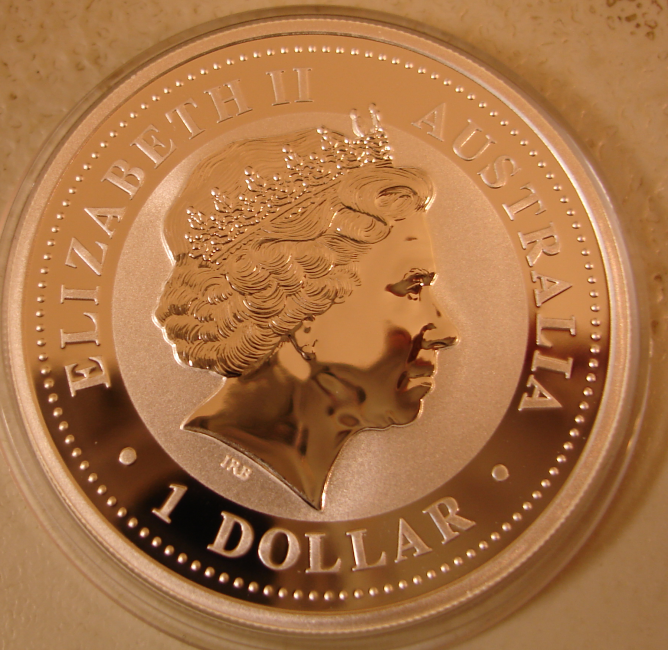 This is the 2009 we recently aquired 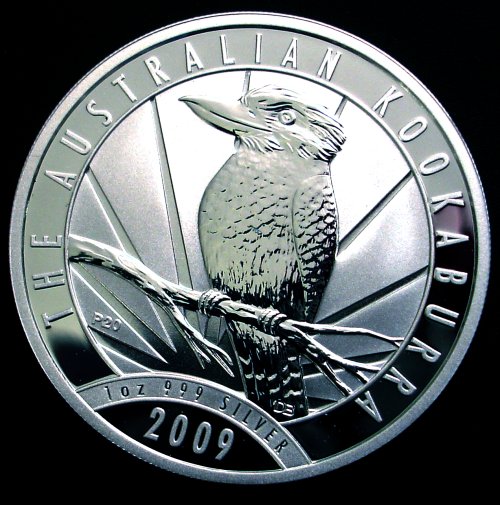 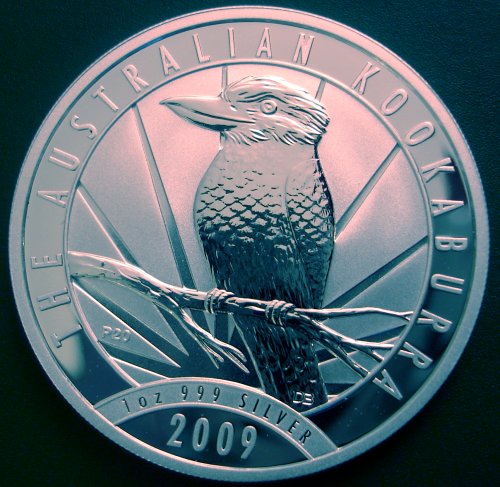 This is a great shot of the coin 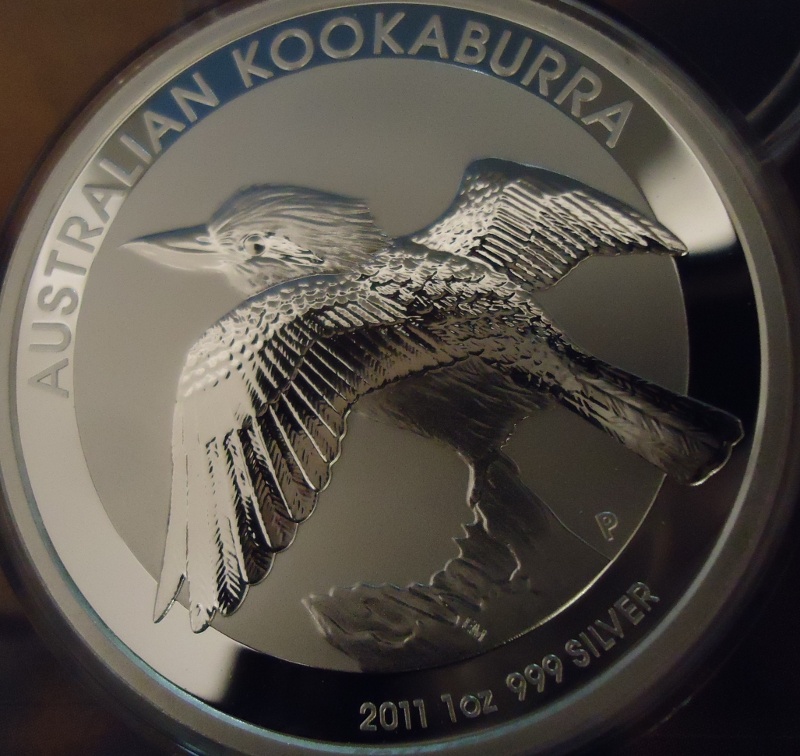 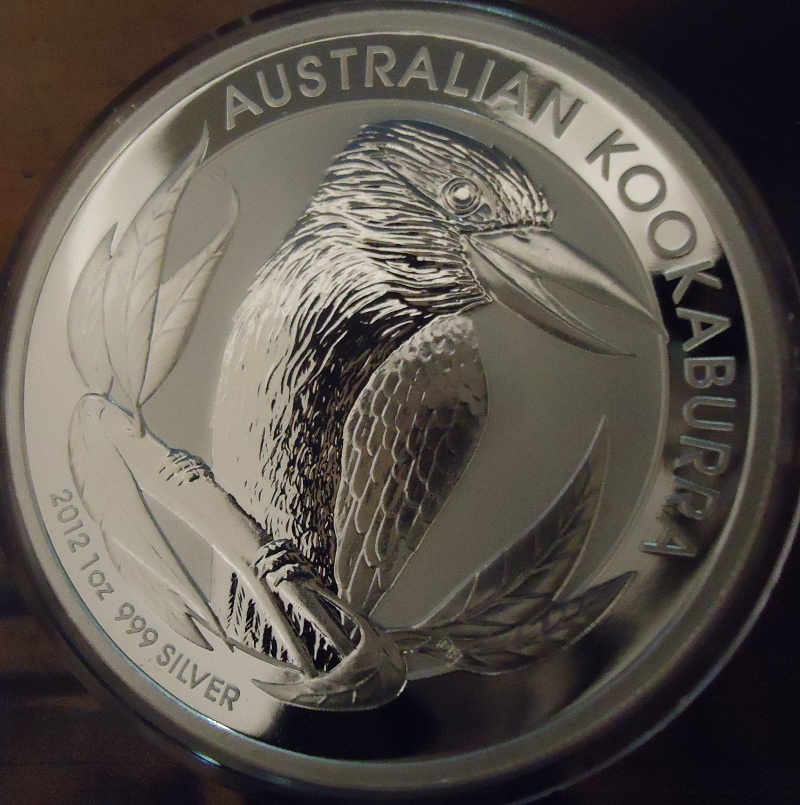 Several mints from around the world make exciting coin designs in circulating alloys, silver and gold. Among my favorites are the Perth Mint in Austrailia which produces a variety of coins for nations mostly through out the Pacific Rim. The Neatherlands has also produced some interesting designs, and several private US based mints have produced foreign currency on contract, include the Franklin Mint which has produced many Israeli Coins.

Our interest in foreign coins has been nominal but rapidly growing as it seems that US designs are so stuck in the mud. Also, foreign mints are creating bold new designs with color and bimetal designs that are both eye catching and fun.

This is a short list of our current modern design: