The Cuban Amazon Parrot or Rose Throated Parrot, is an unusual Amazon which comes in 4 subspecies that range Great Inagua, Abaco and formerly other islands in the Bahamas, all three of the Cayman Islands, Cuba and the Isle of Youth. It has a complex coloration that can varry slightly from subspecies to subspecies which include feathers with dark edges giving it a striking scaly look, and a rosey throat, white frontage area on its face, and a light horn colored bill. It has been of recent times to have been raised and captured as Pets and Aviculture, although it is often difficult to breed because the male can be agressive to its mate and chicks.

Durign the 25th anniversity many world silver andd gold coins from 1986 even until 1988 were minted to celebrate and support the fund. Unfortunately, I can't find a source that lists them all. The CHARD website, 24carot.co.uk lists 17 of them:

On the other hand,numismaster, lists 20 of them just for 1986 in its database. And to confuse things more, there is a 1974 series of World Wildlife Fund coins. Stacks sold 13 gold examples of 1986 dated coins in 2005. There may well be a 1988 Hungarian example that has been seen on Stacks and ebay. It might well be a great area of collecting. 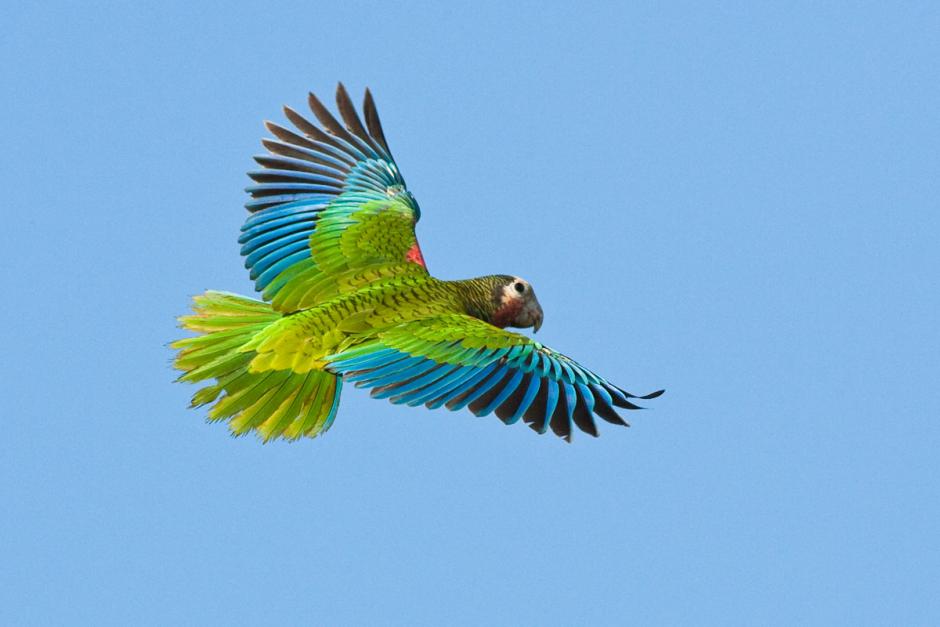 This is the Formated Archive of images of this coin.