There are many reasons why folks visit London and it is a world class city. But for me, London is primarily a city of Museums, including the National Galleries, the Tate, the Wallace Collection, the Museum of Natural History, and the British Museum, and there is lots more including the Dulwich, Fritz, and others.

There was so much to show about London and its Museums that I had to break this into several section. Otherwise it is just too much to download as a single page. I failed to do this with Amsterdam and Tzfat pages and I regretted it. So, live and learn and welcome to London - Section 3

The British Museum was a major reason for me to got to London. It has the Parthenon, which is never leaving London to go on tour. They are fortunate to still have it as Greece has been chaffing to have it returned. Personally, I am happy that it is safe in London in a Museum that has a number of important artifacts from around the world under a single roof. But, that is not the main reason I wanted to see the British Museum. What I really wanted to see was the collection of Ancient Middle Eastern artifacts, especially items from the Sir Leonard Woolley expeditions , jointly sponsored by the British Museum and the Penn Museum, which excavated sites in Ur, Sumeria, the birthplace of Abraham, the father of the Jewish people. I went with my daughter about 10 years ago to see the collection at the Penn Museum, but I discovered that much of the collection was in London at the British Museum. Additionally, I knew that the museum had other near east collections, much of it related to Ancient Israel and Judea which I was interested in seeing. In this regard, the British Museum didn't disappoint. The collection was worth the trip to London by itself. Here we will go over some of the remaining Near Eastern ancient history before moving on. This is by no mean the complete collection of the British Museum. I can do another 10 pages, include 5 more on the Fertile Crescent, but there is also here sections on Japan, Korea, China, Britain and Western European history, including sections on the Saxons and other British tribes, etc etc etc. 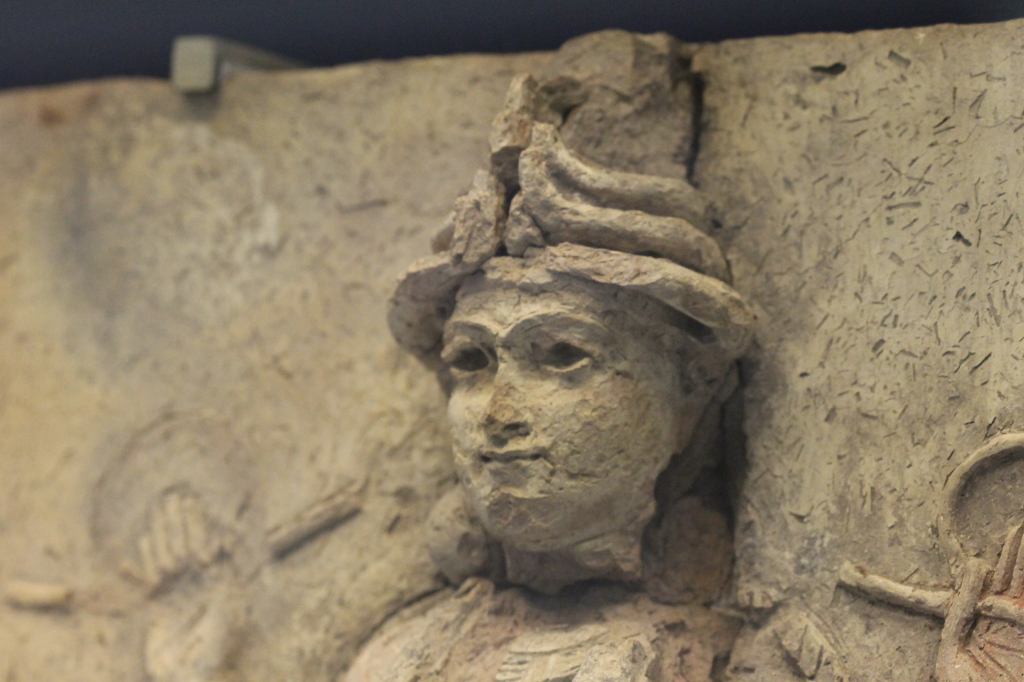 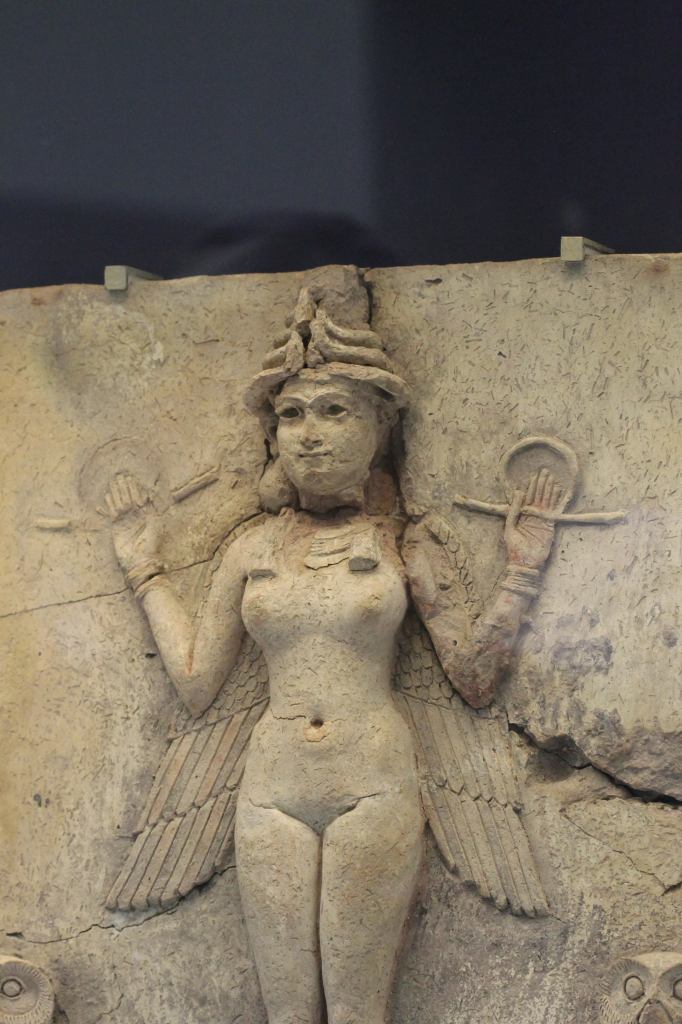 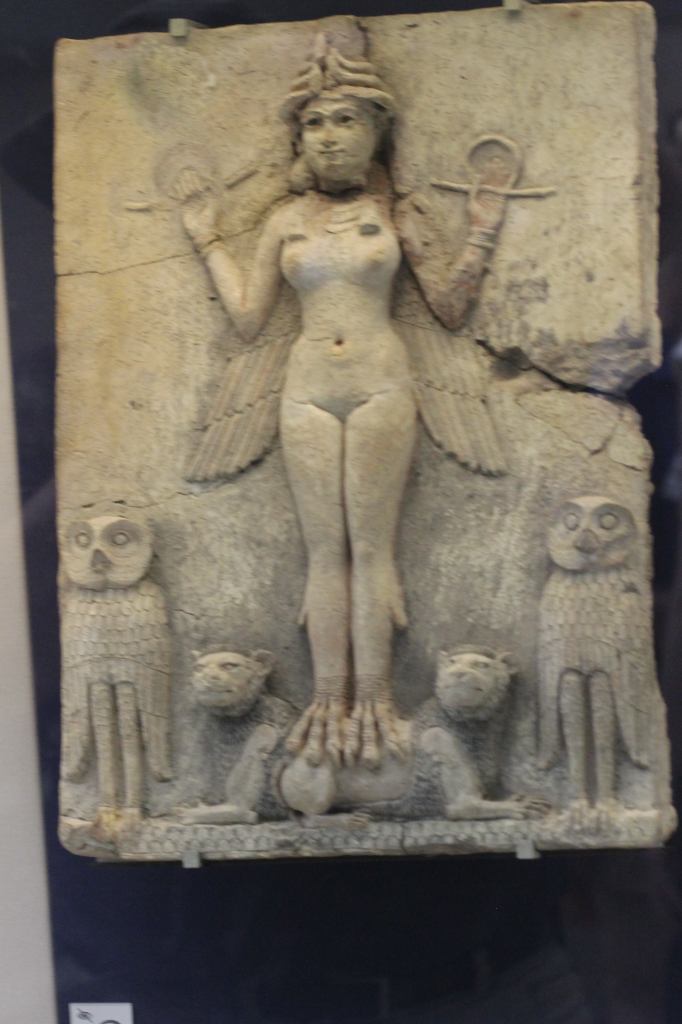 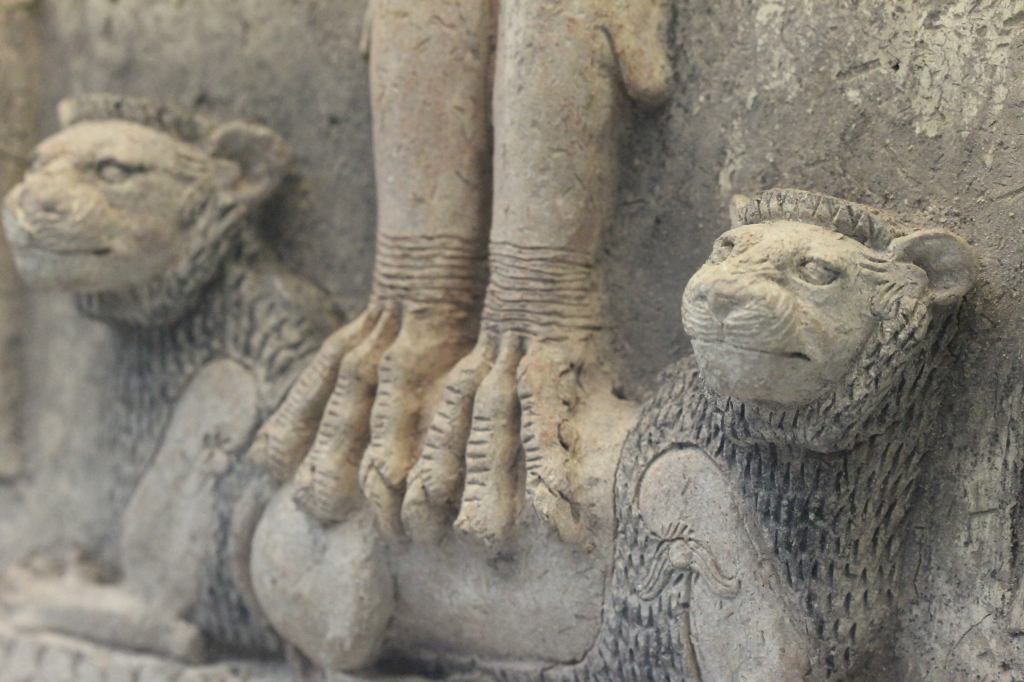 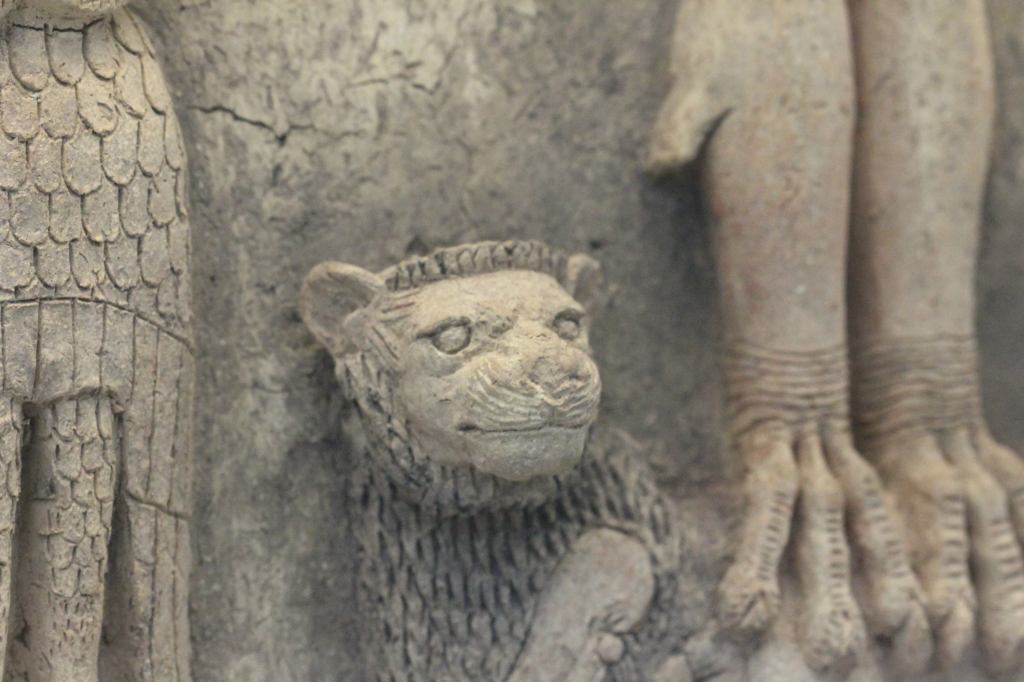 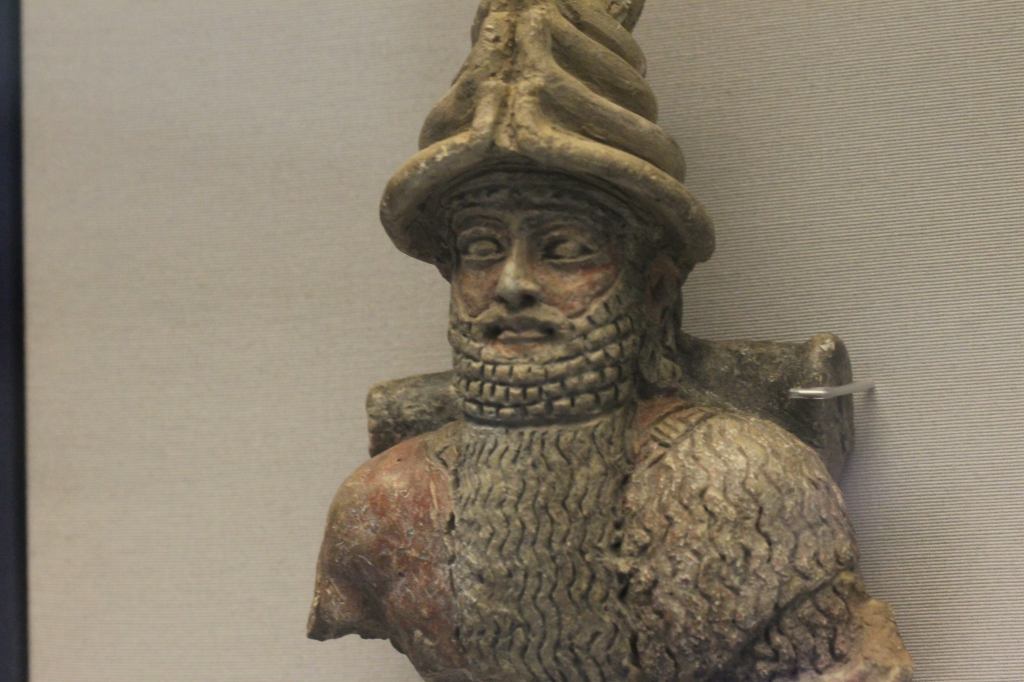 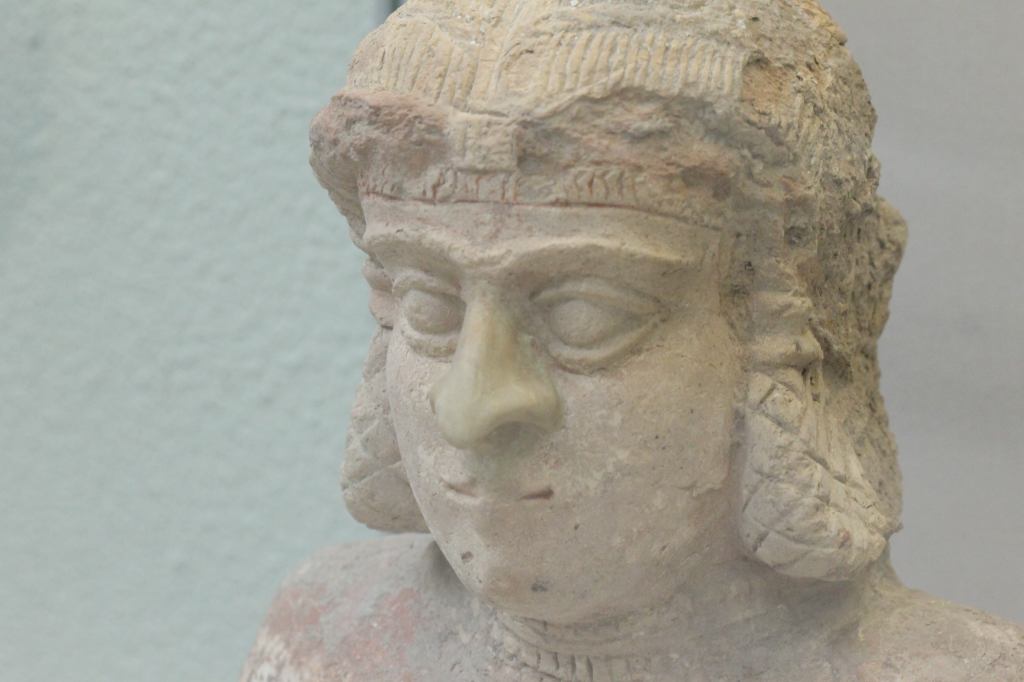 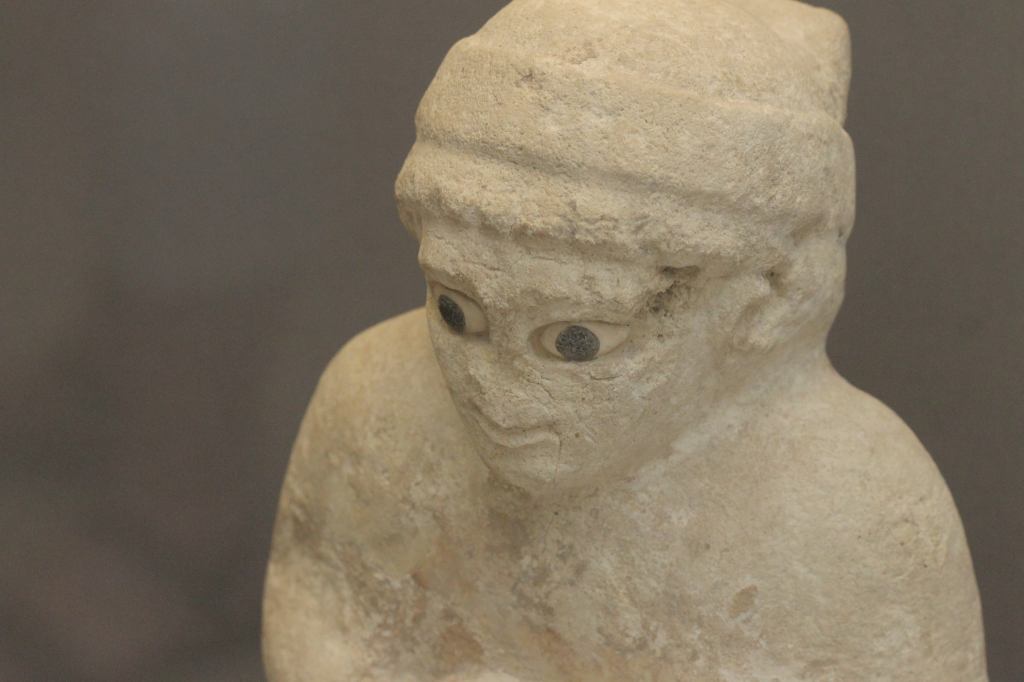 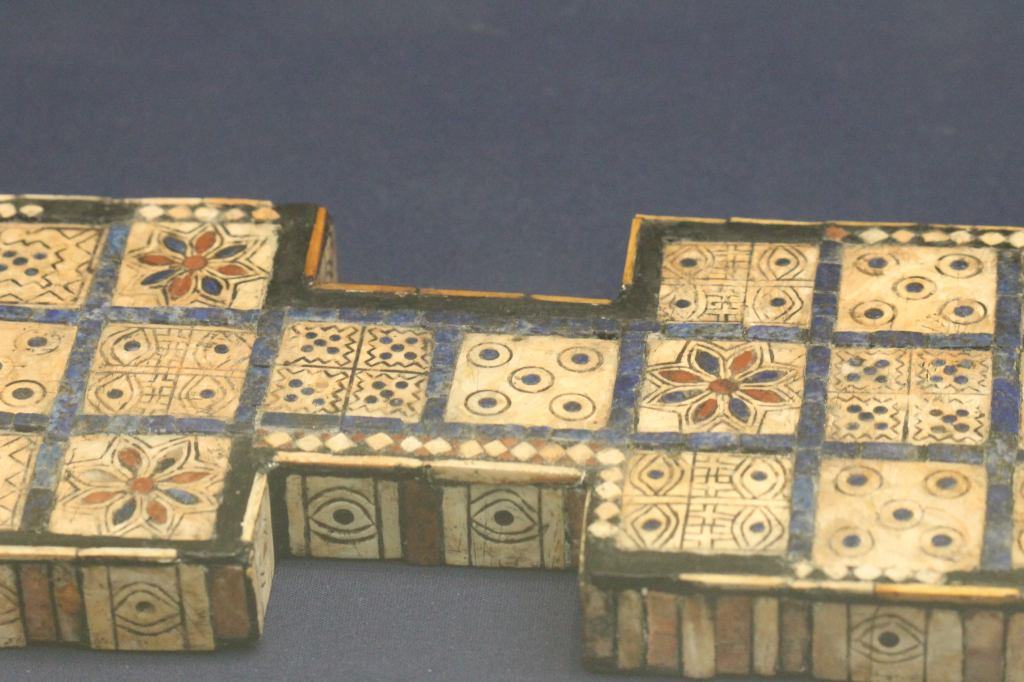 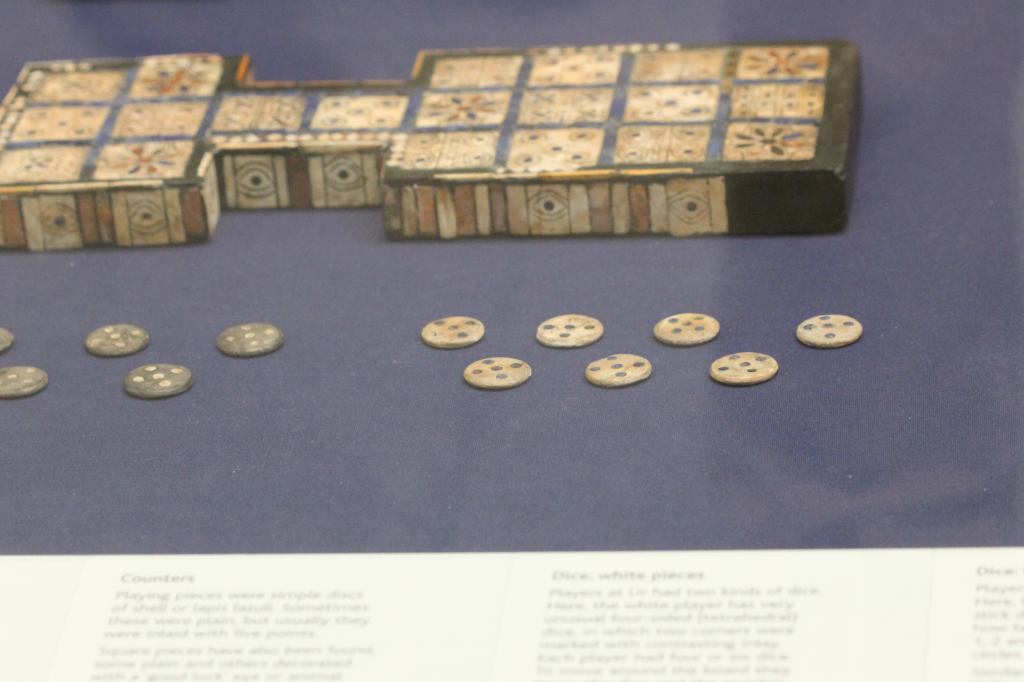 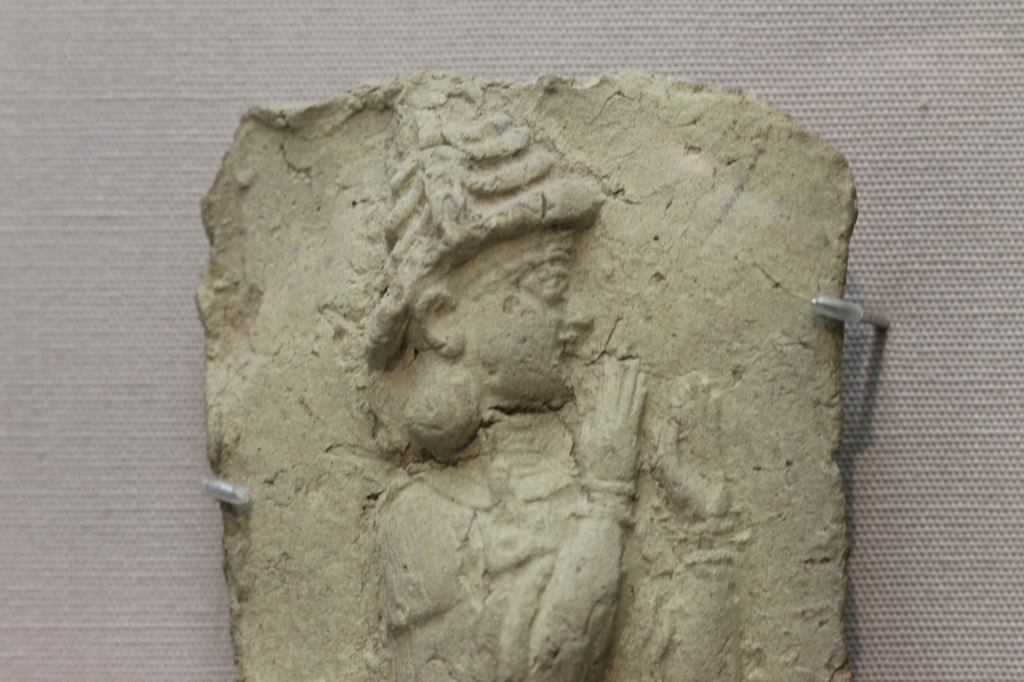 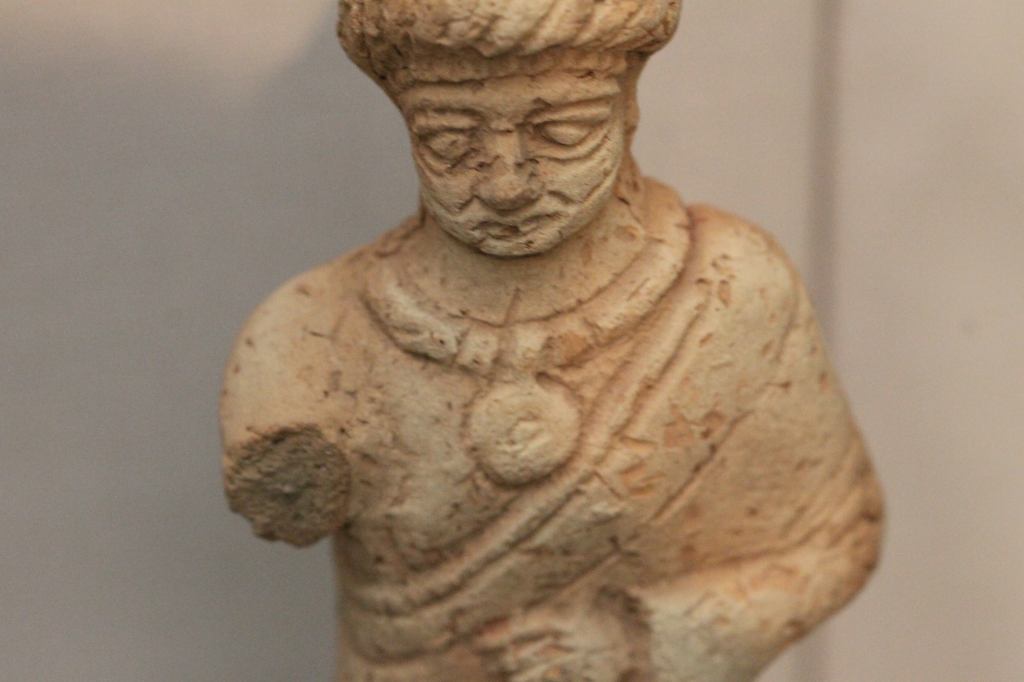 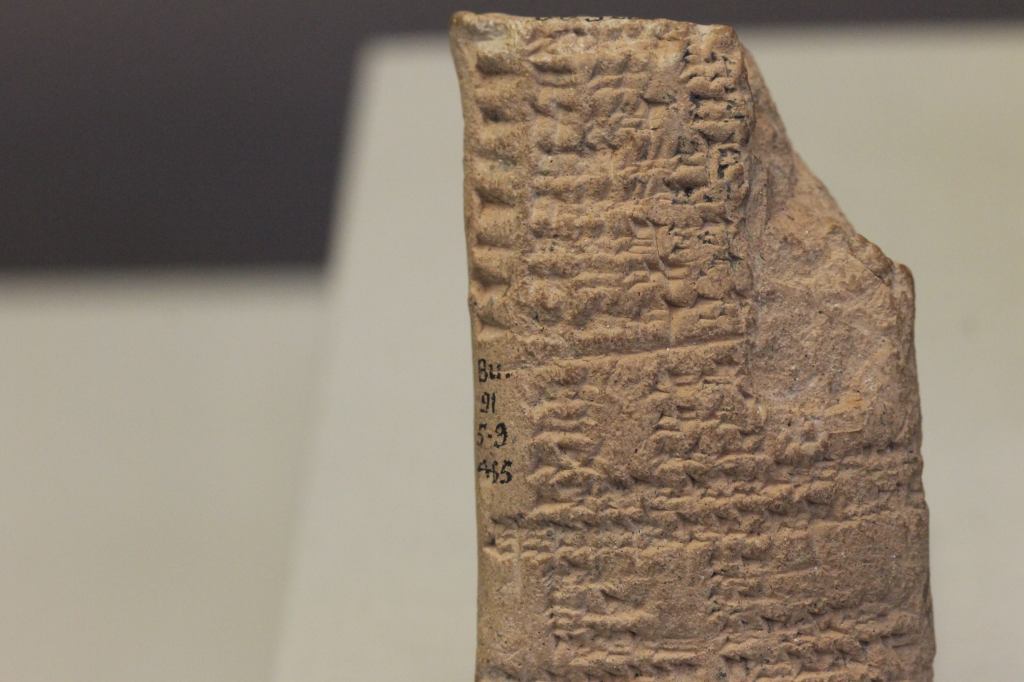 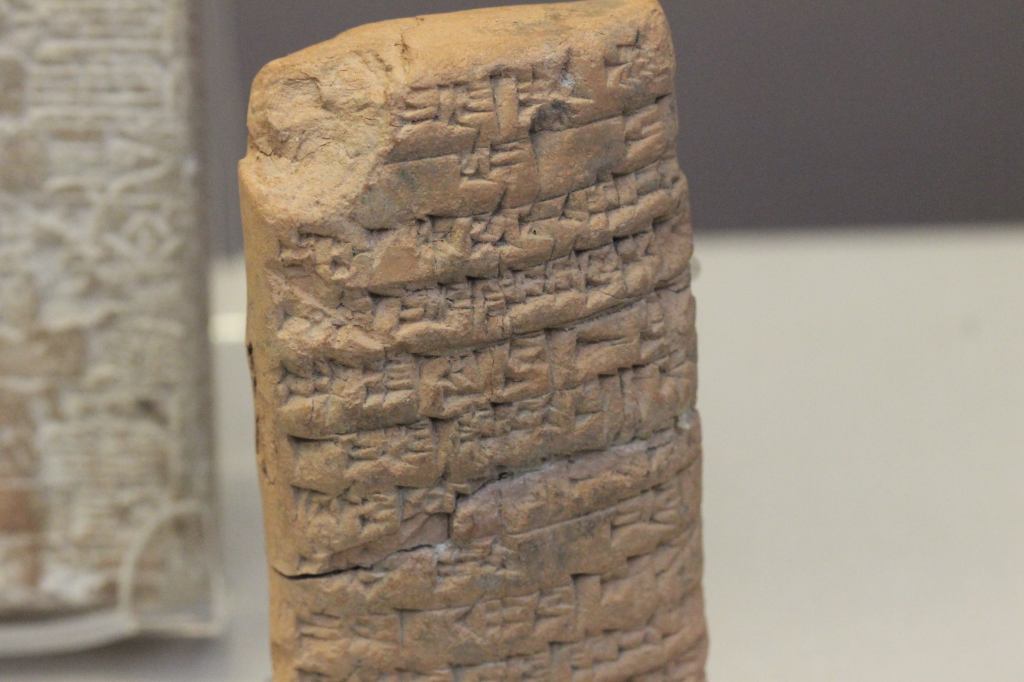 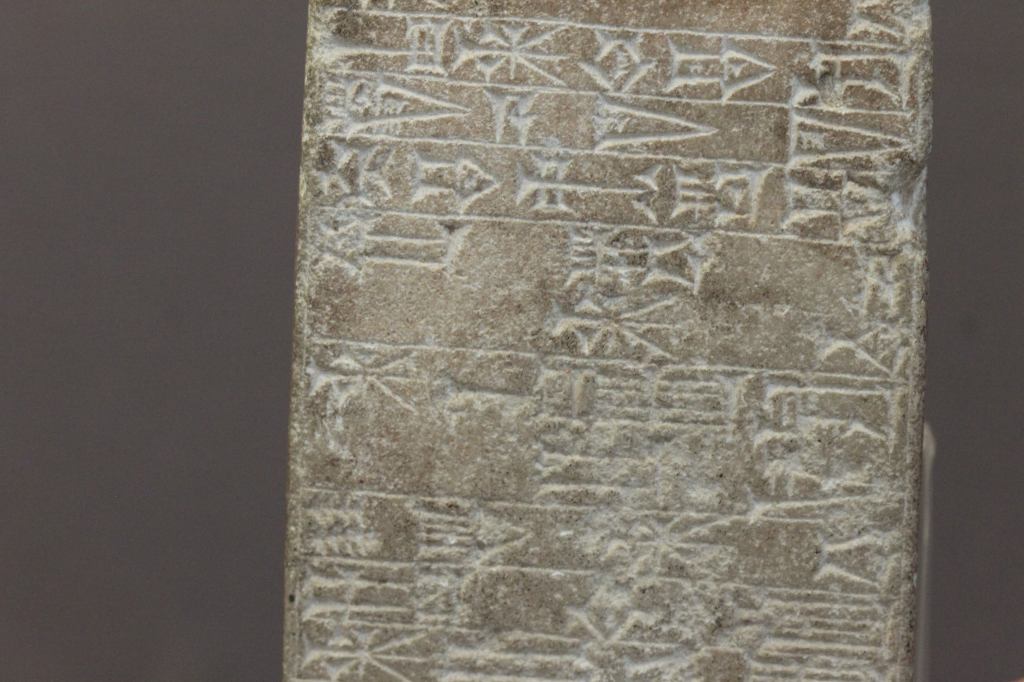 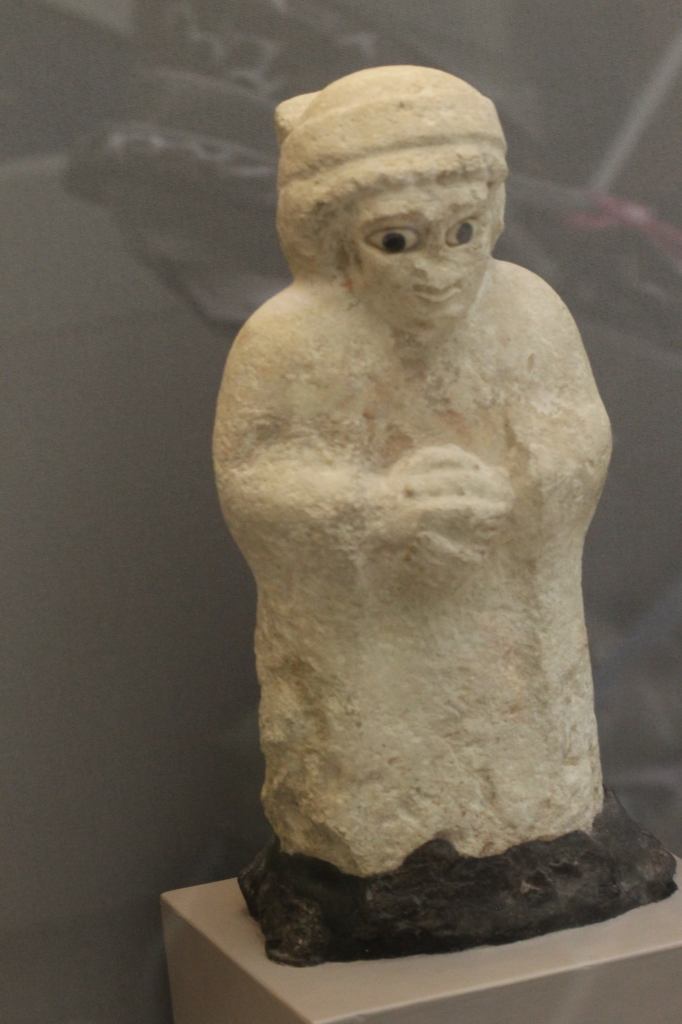 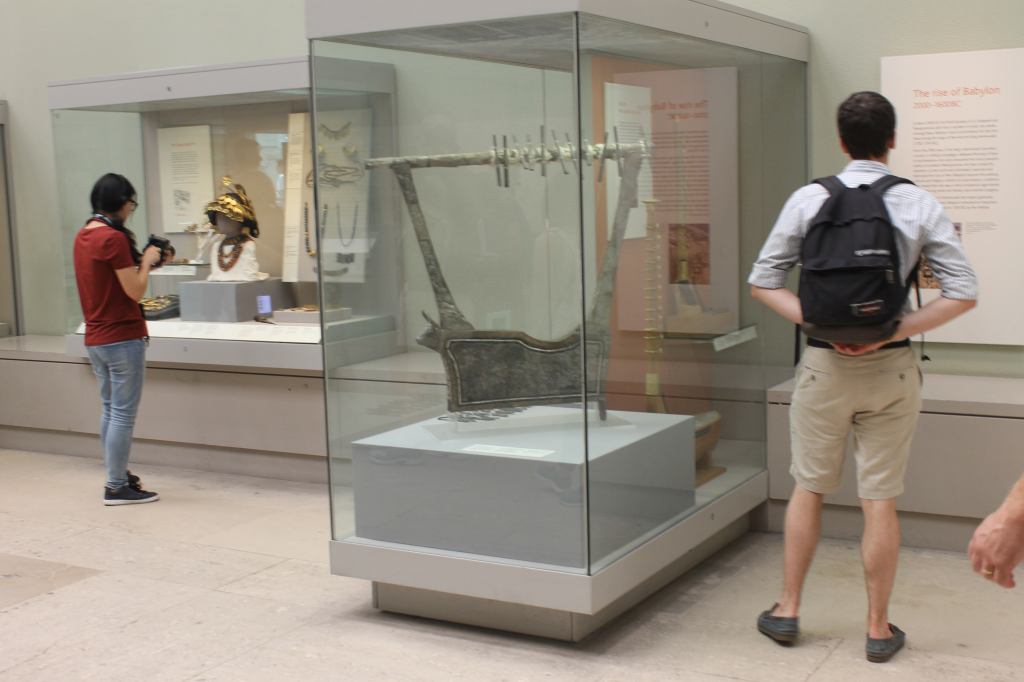 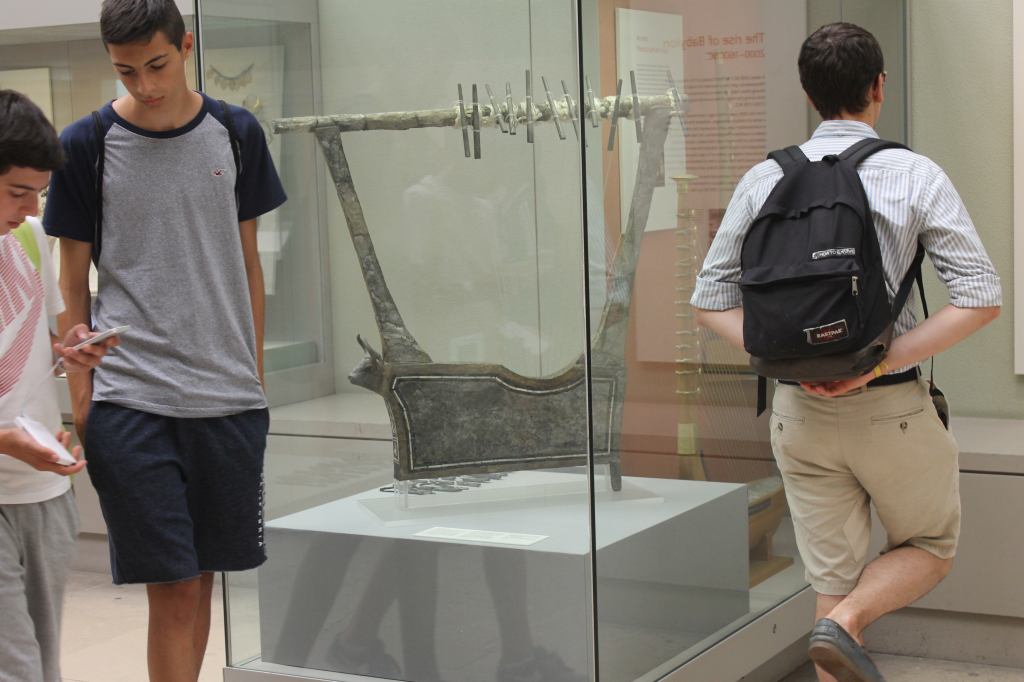 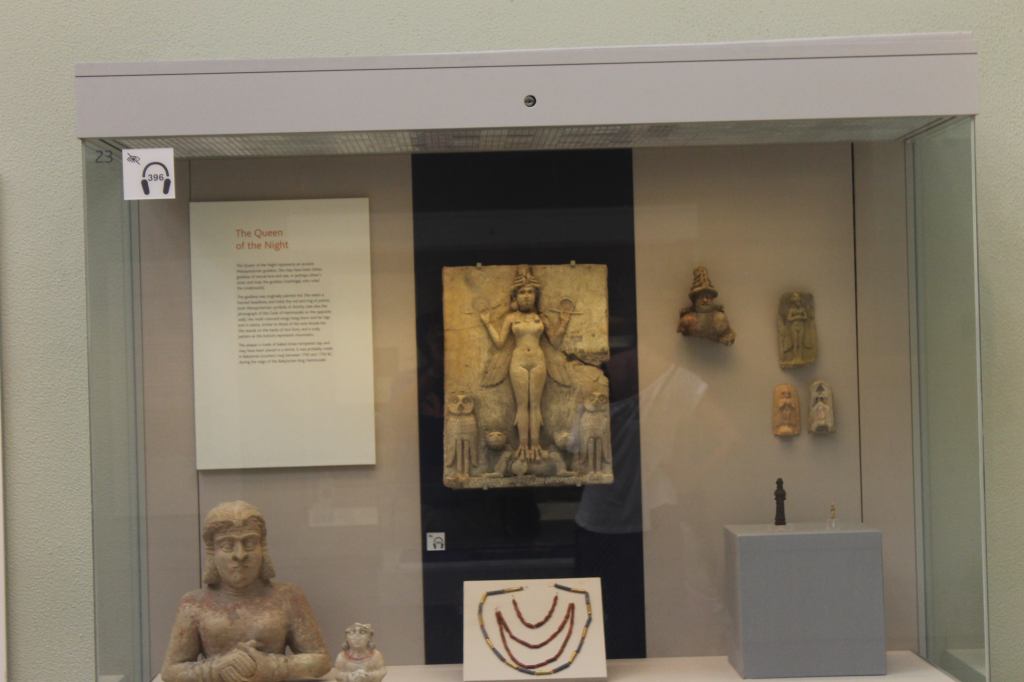 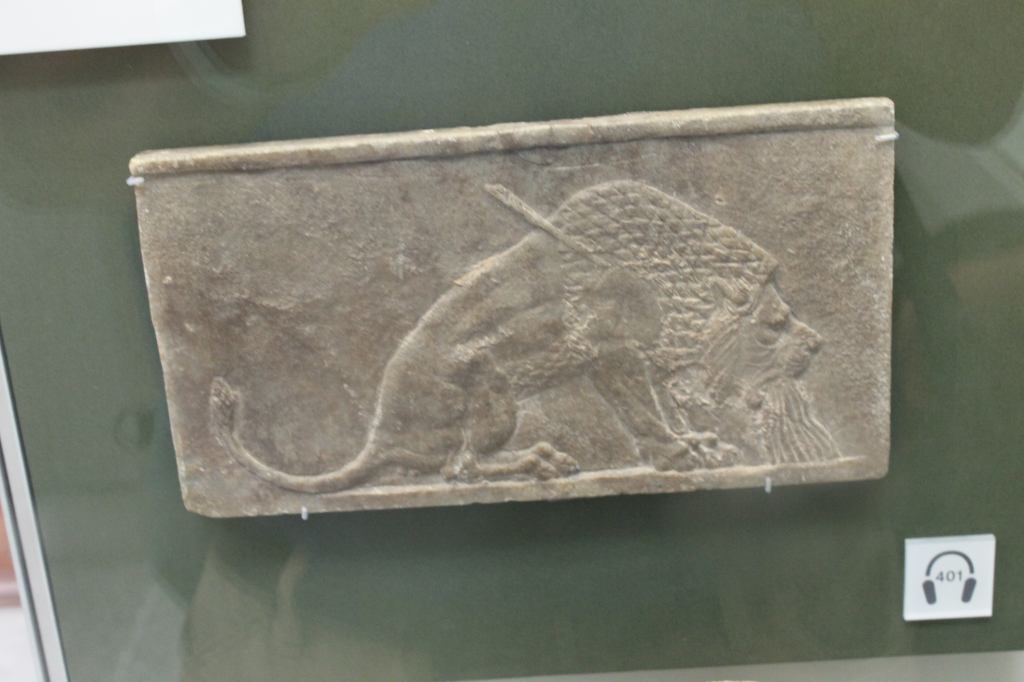 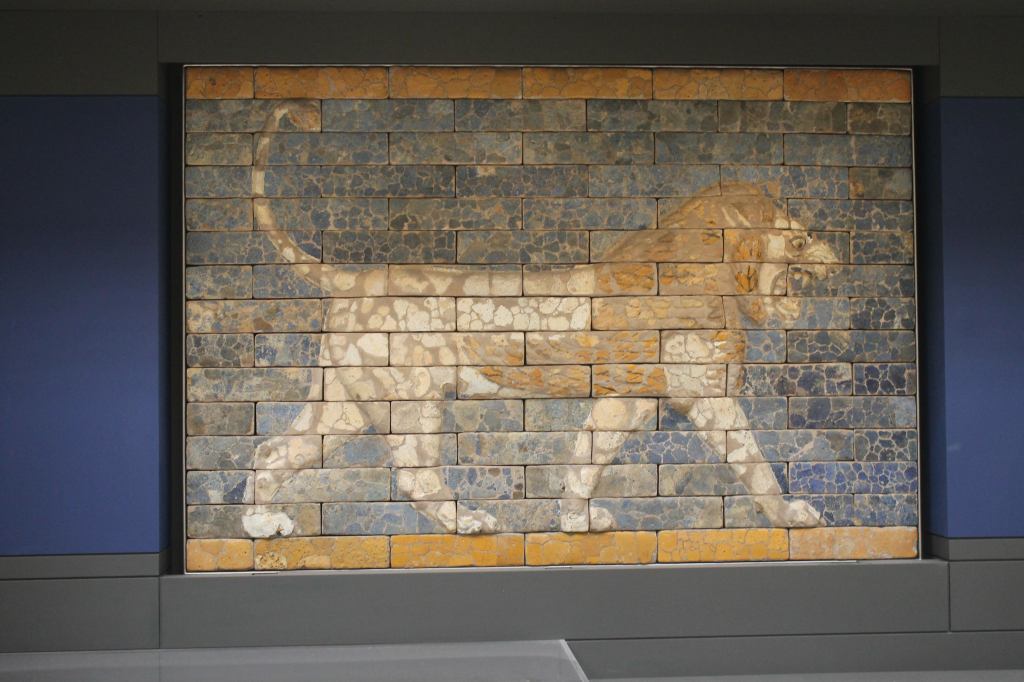 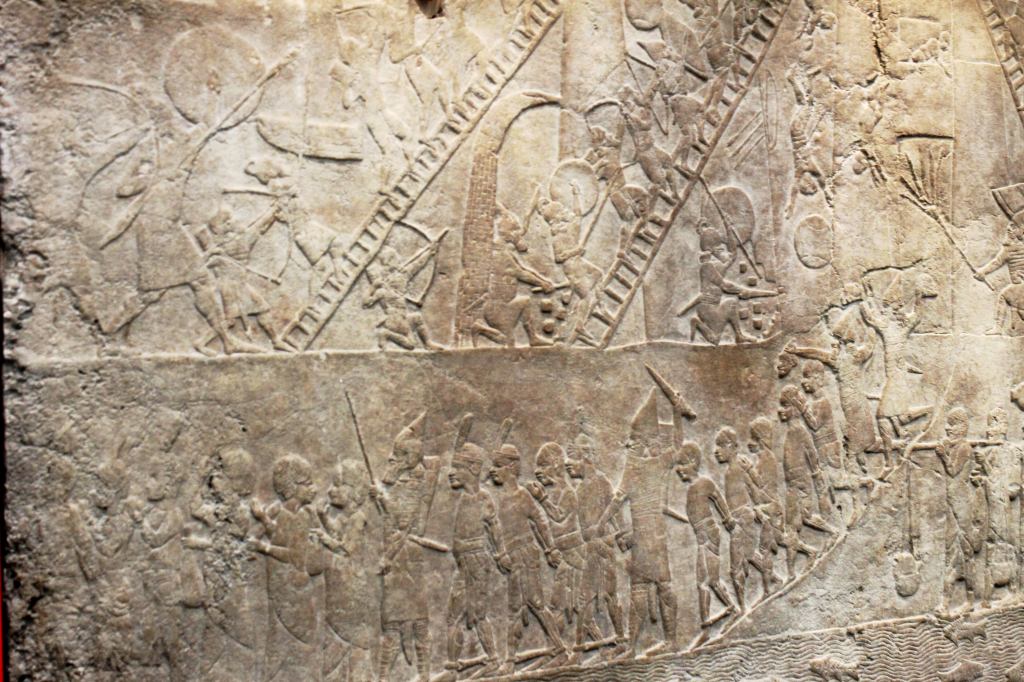 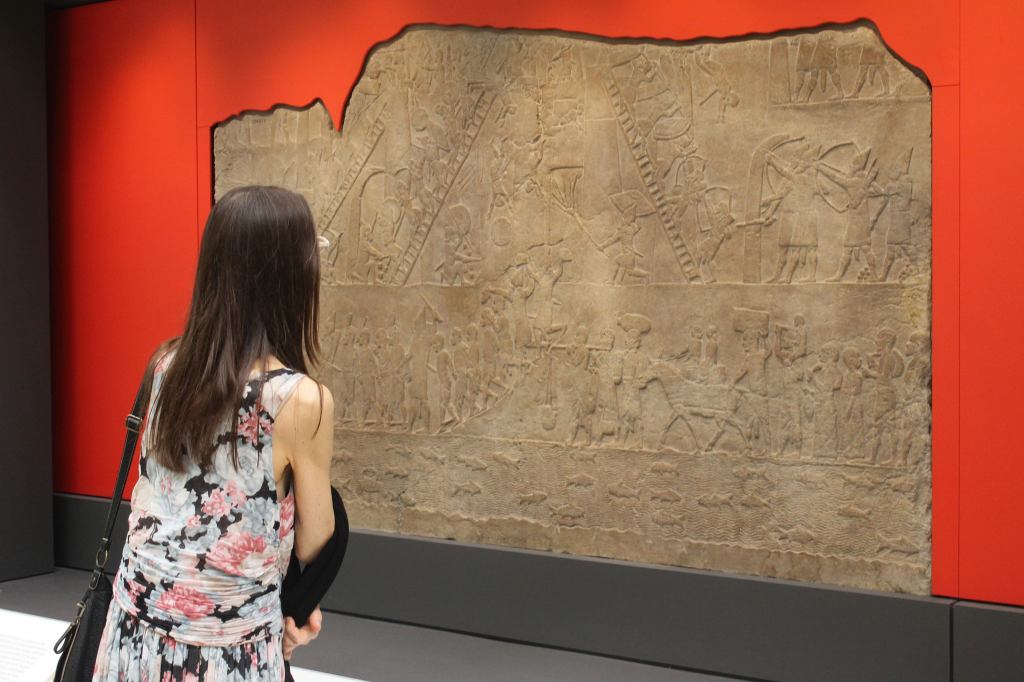 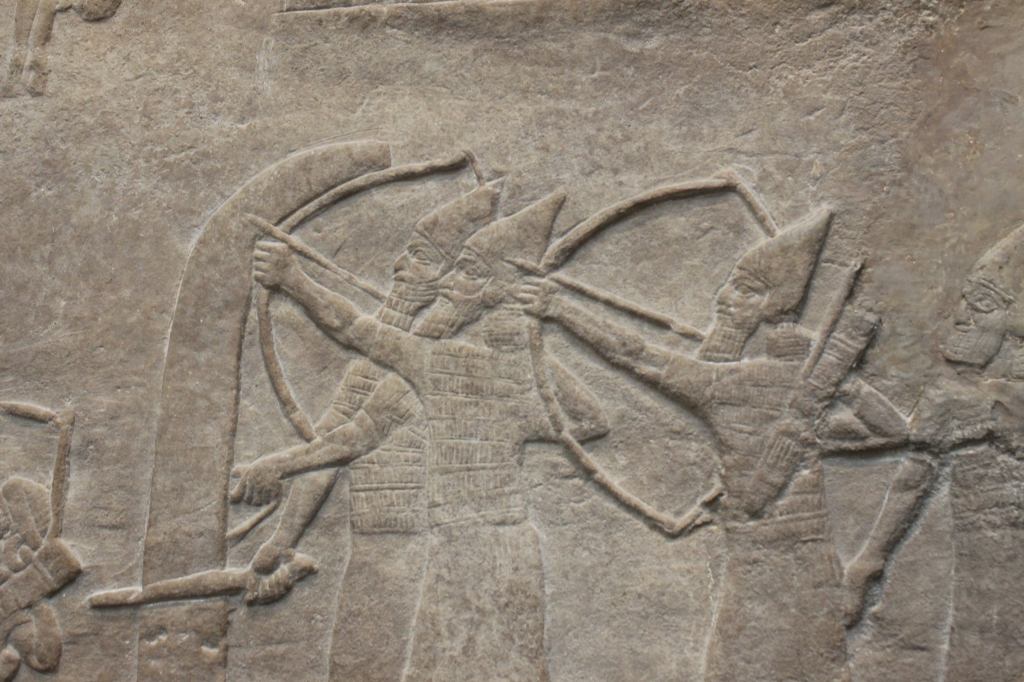 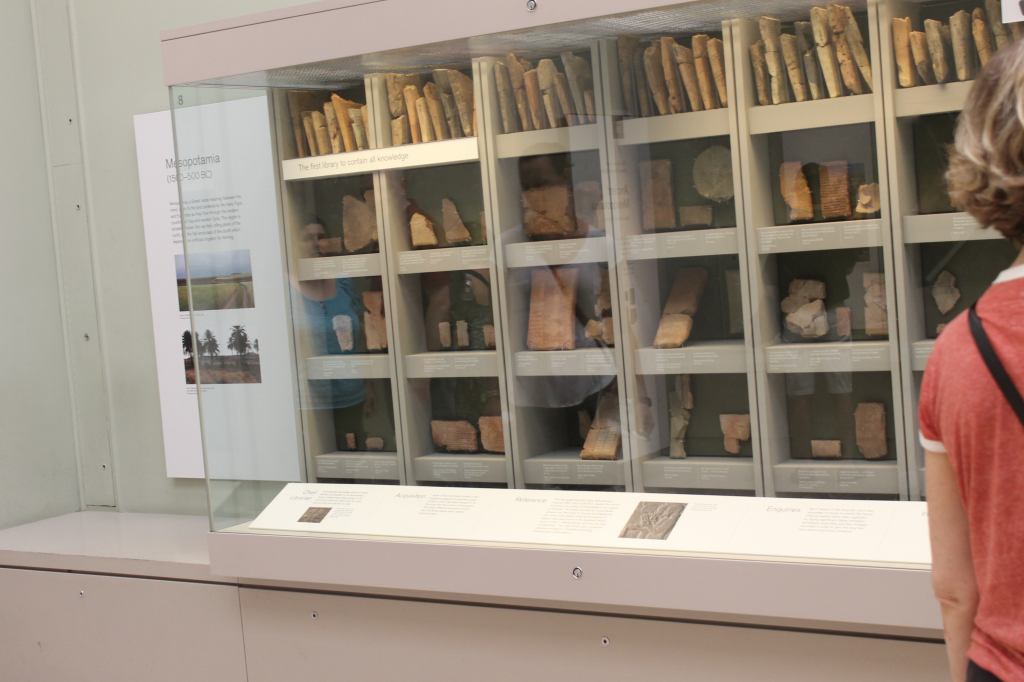 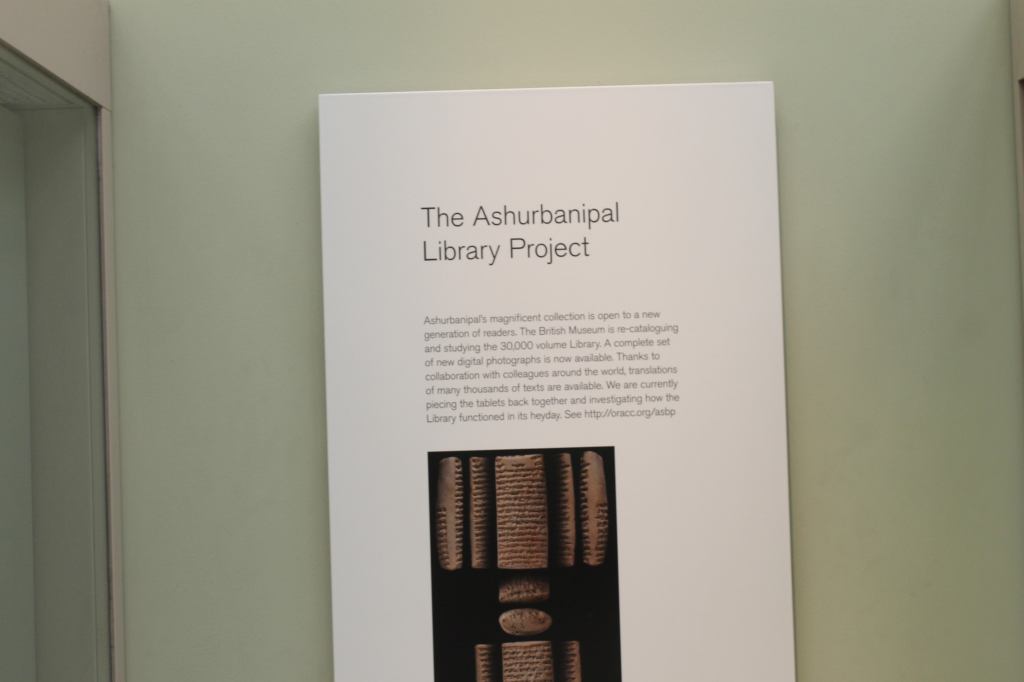 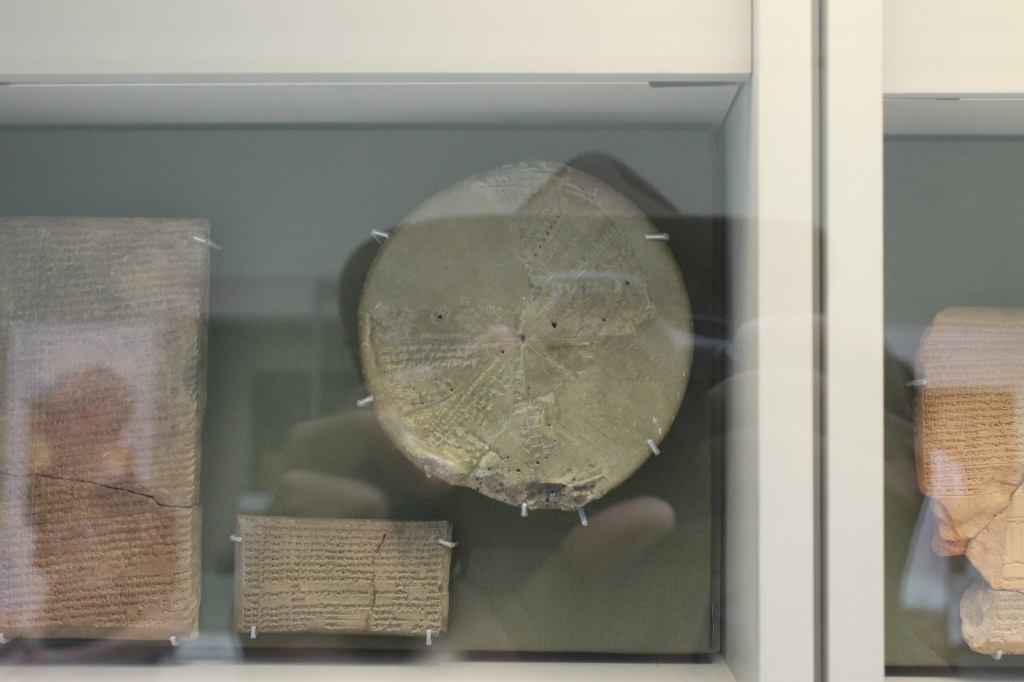 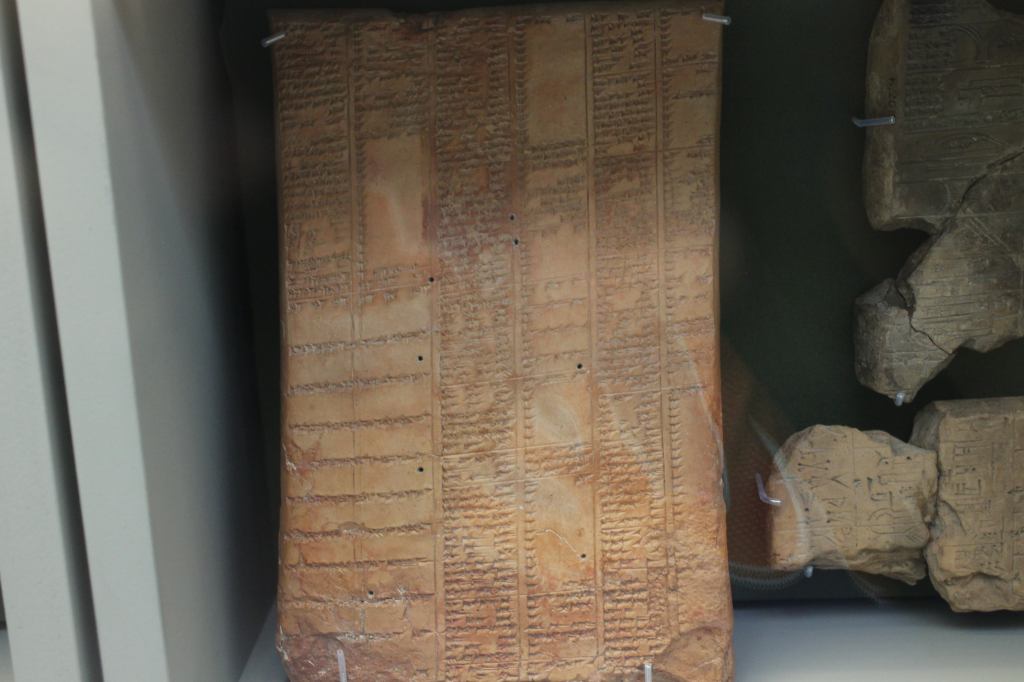 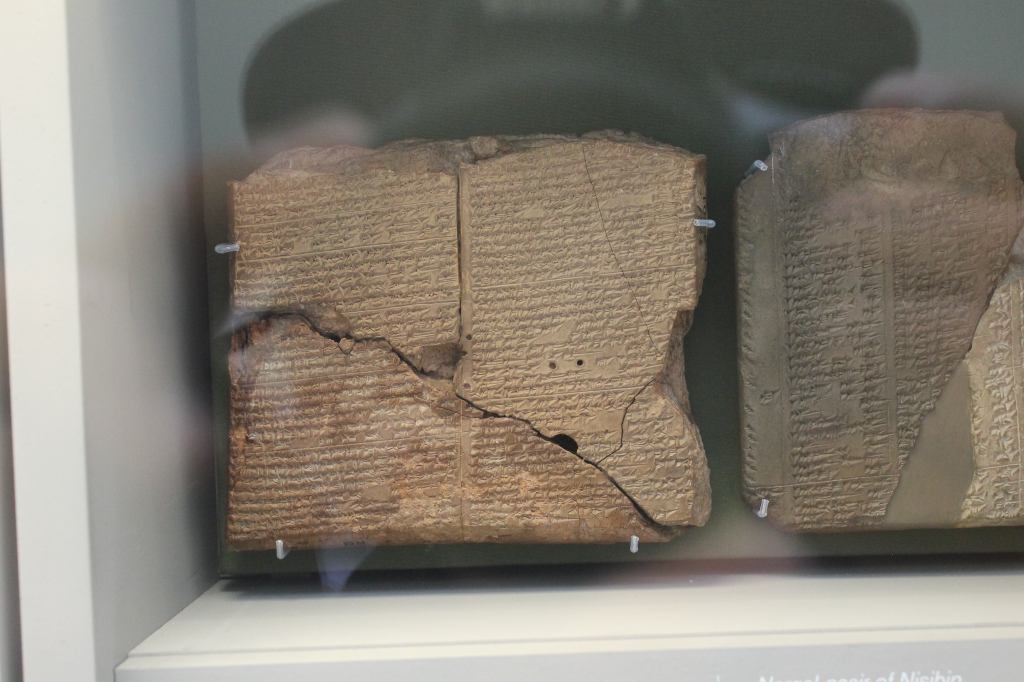