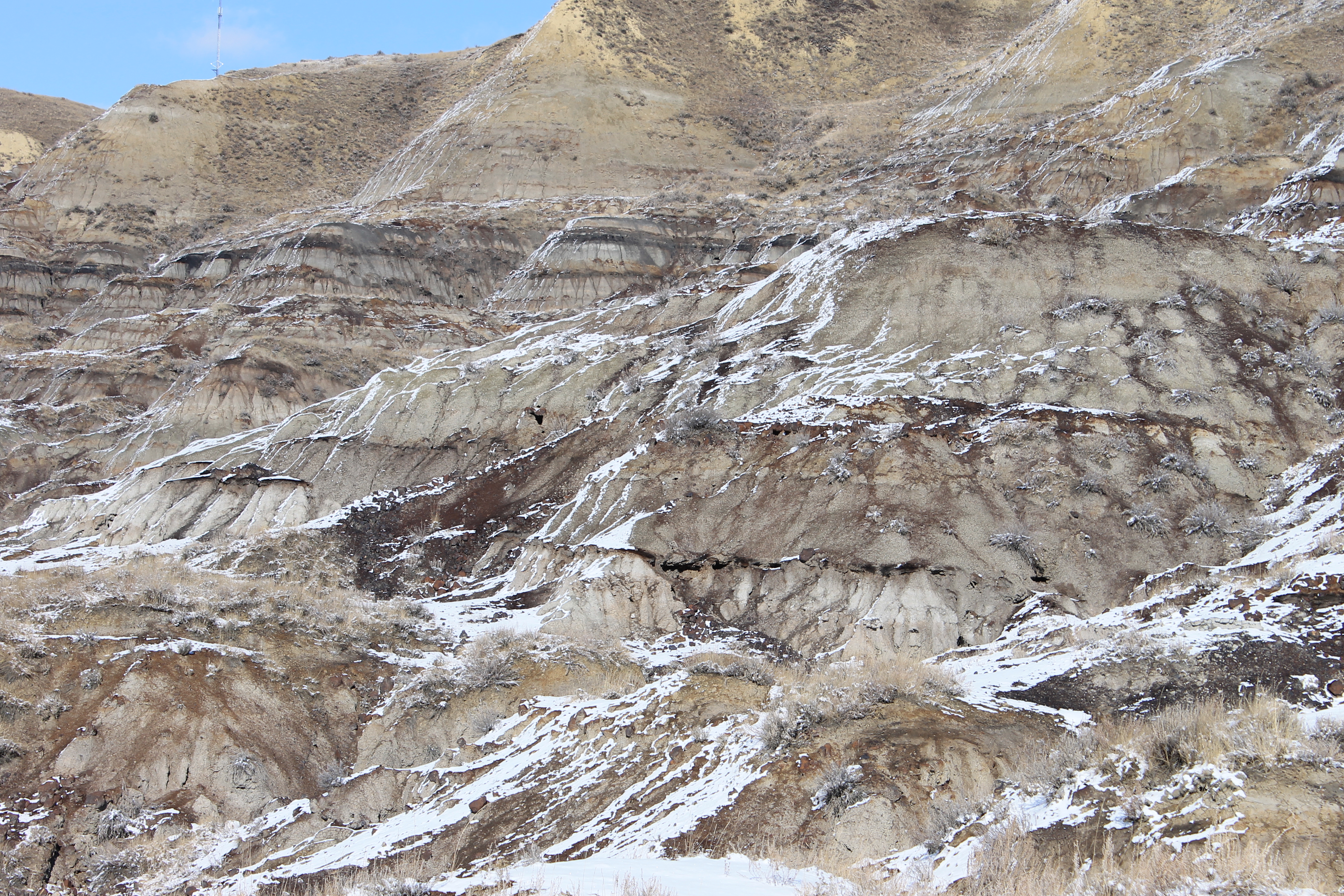 In February, 2017 I had the great pleasure of going to Drumheller, Alberta Canada. I landed in Calgary, and stayed with a friend from Bow Valley College, named Ary Alcock. We then ventured down to Drumheller to see the fossil beds of the Canadian Badland, and the Royal Tyrrell Museum, which I think it the best Dinosaur Museum anywhere. I took many of the best photographs I ever shot, in the landscape and in the exhibits. We met on Monday with Don Brinkman, an expert on Turtles and Ramon Nagesan who has a wonderful background on infomatics and evolution. Everyone was warm, and I learned a lot, much of which I hope to get into my thesis.

You should be aware of the Royal Tyrrell Lecture Series ... best on the internet.

I know that Photograph above is ridicules but Drumheller needs to be seen to believe. 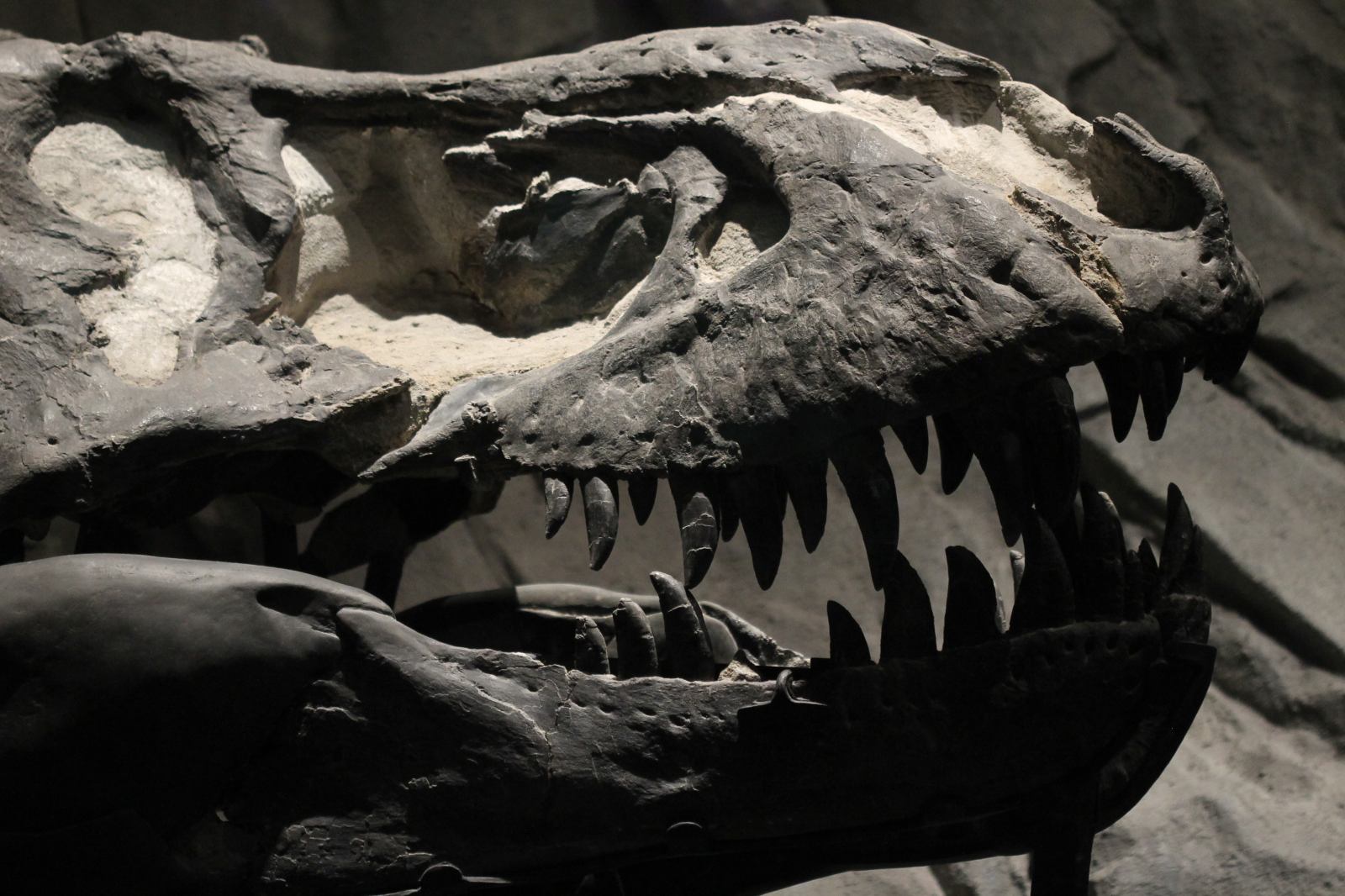 One of many Therapod skulls - from the D shaped teeth and the nose bridge, a definite Tyrannosaur 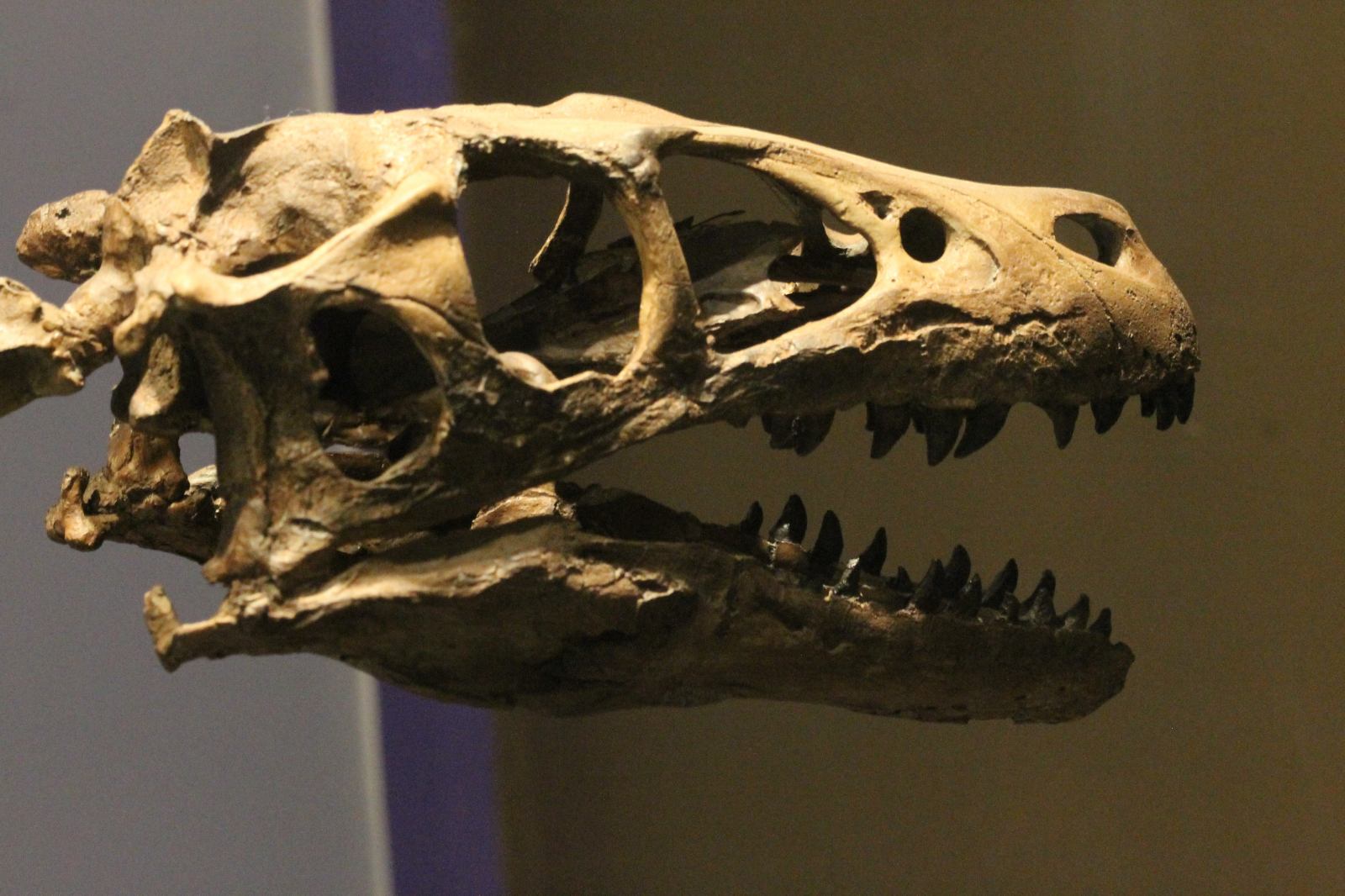 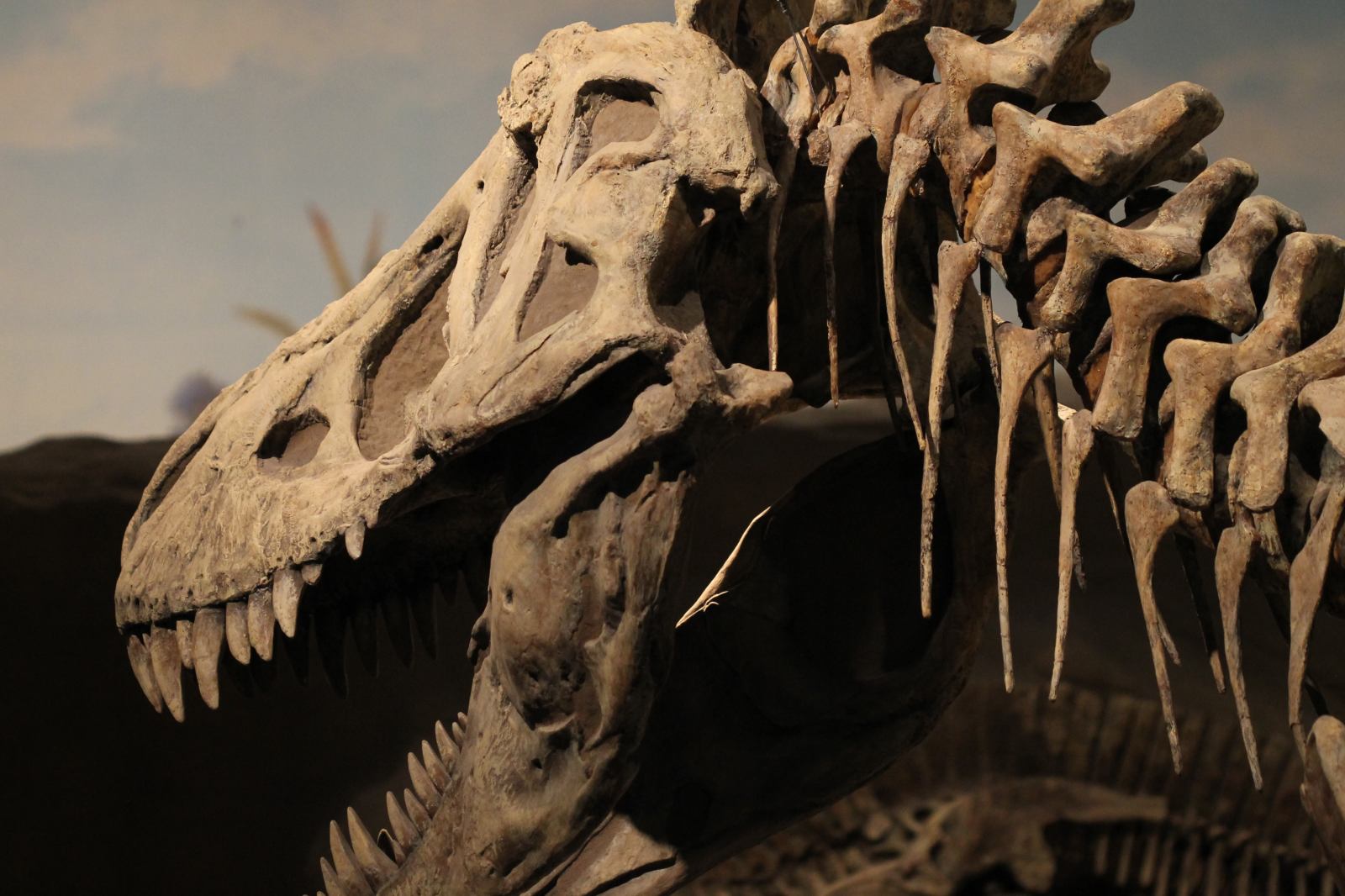 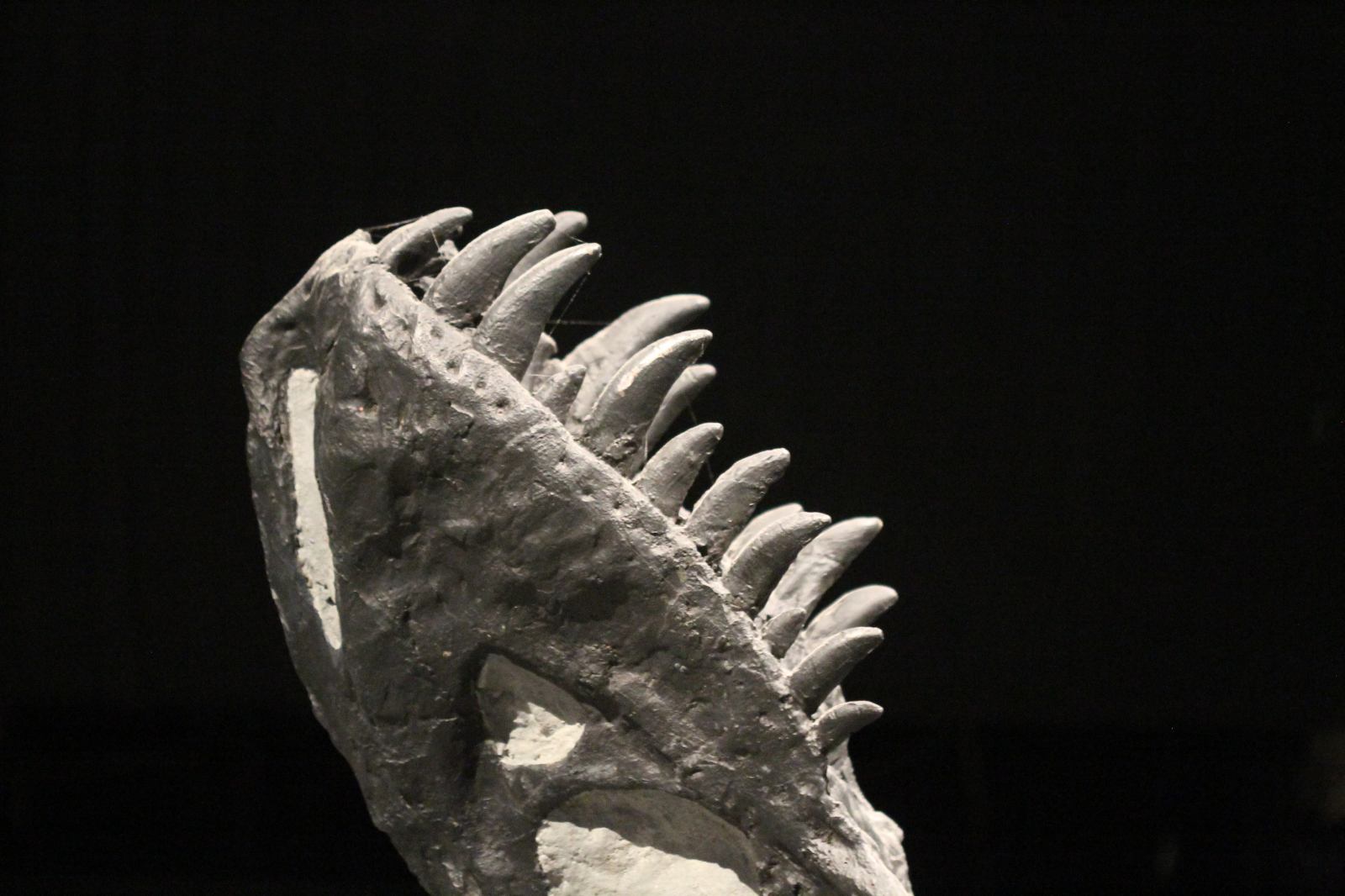 Black Beauty - Tyrannosaurus Rex - from about 25 feet in height 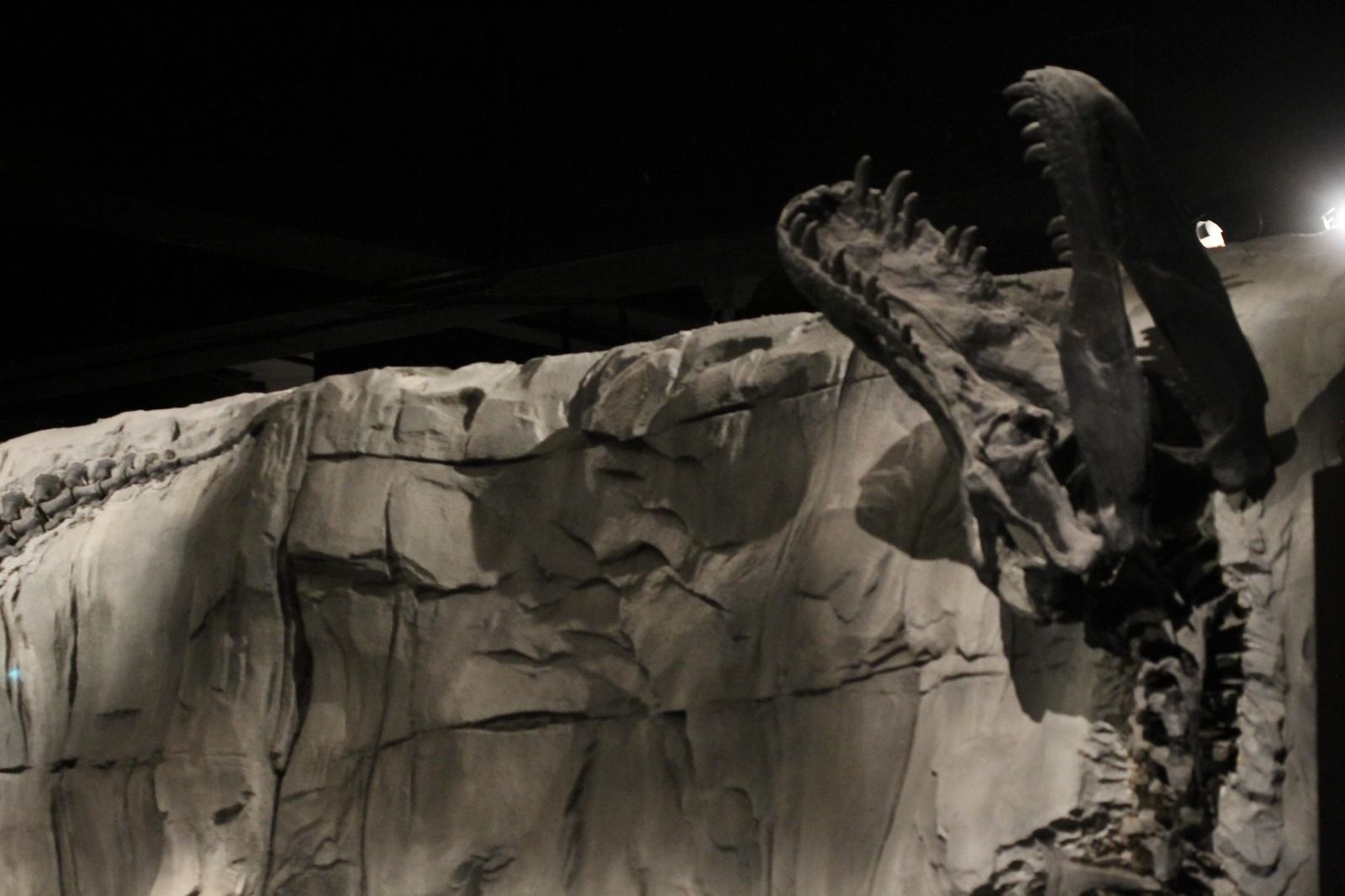 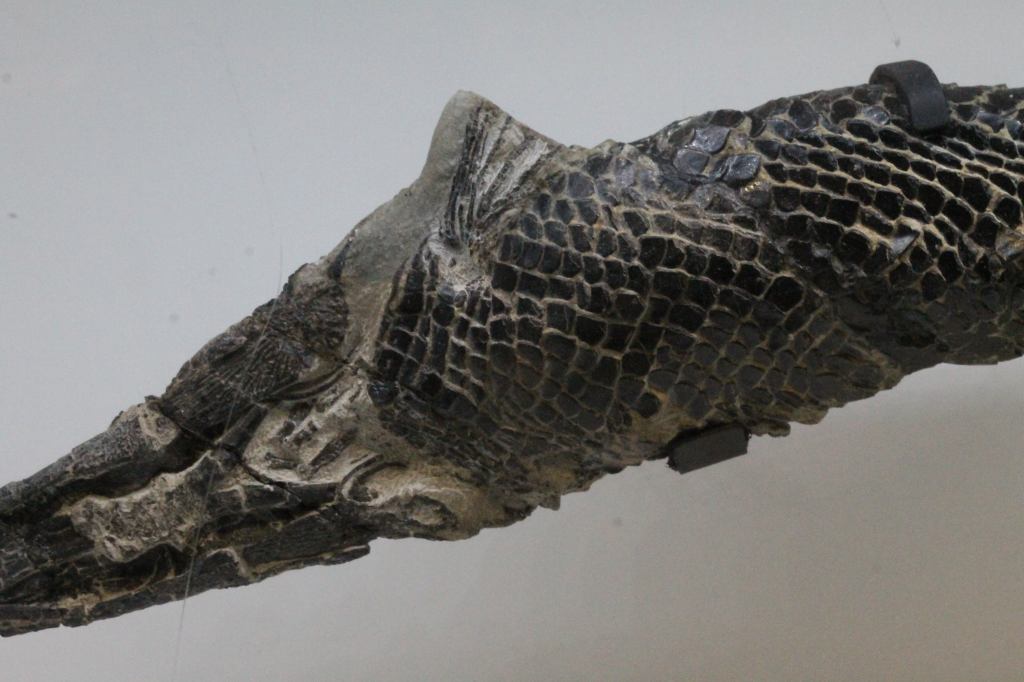 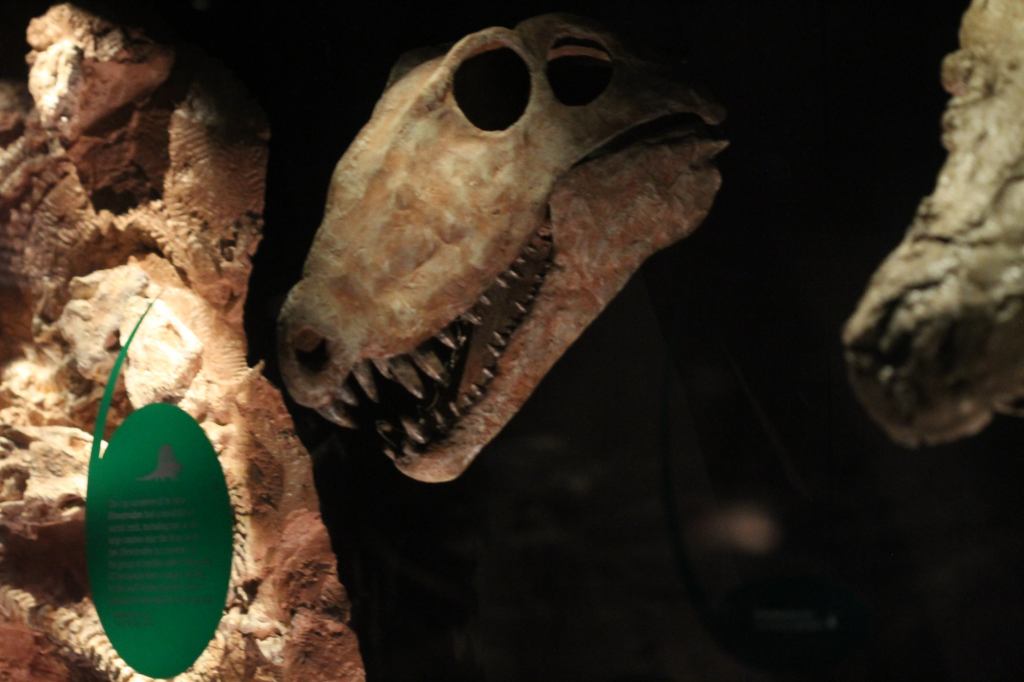 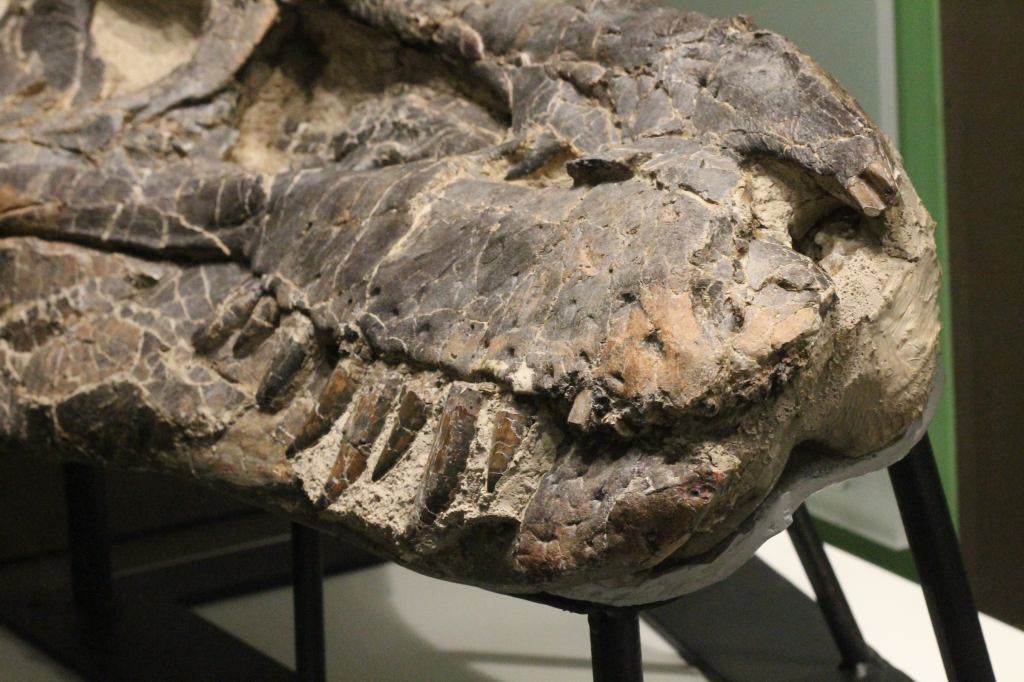 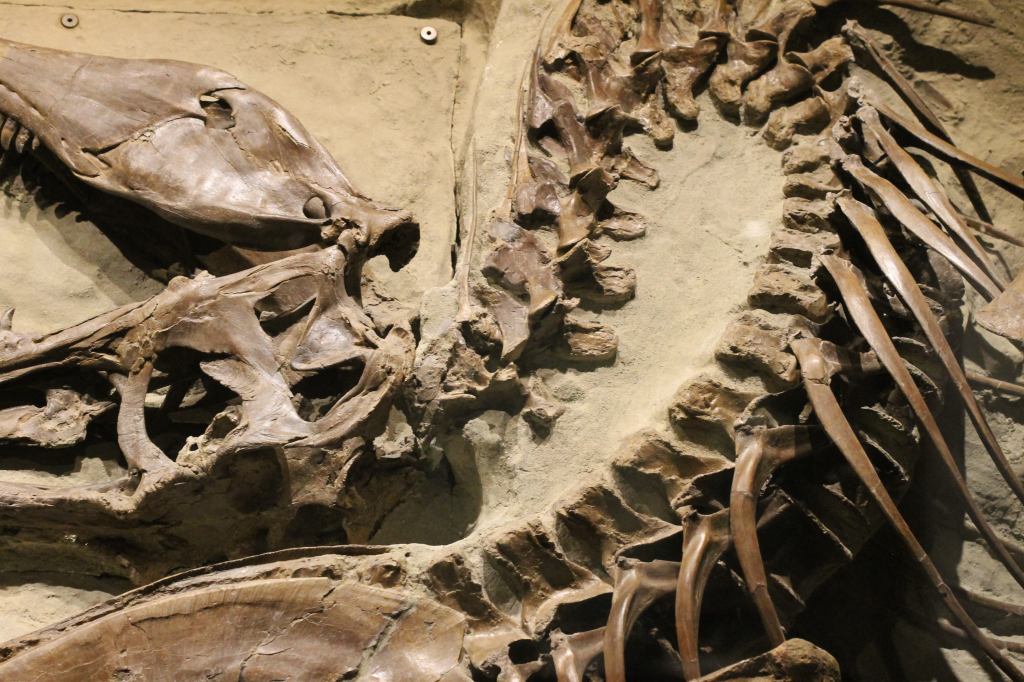 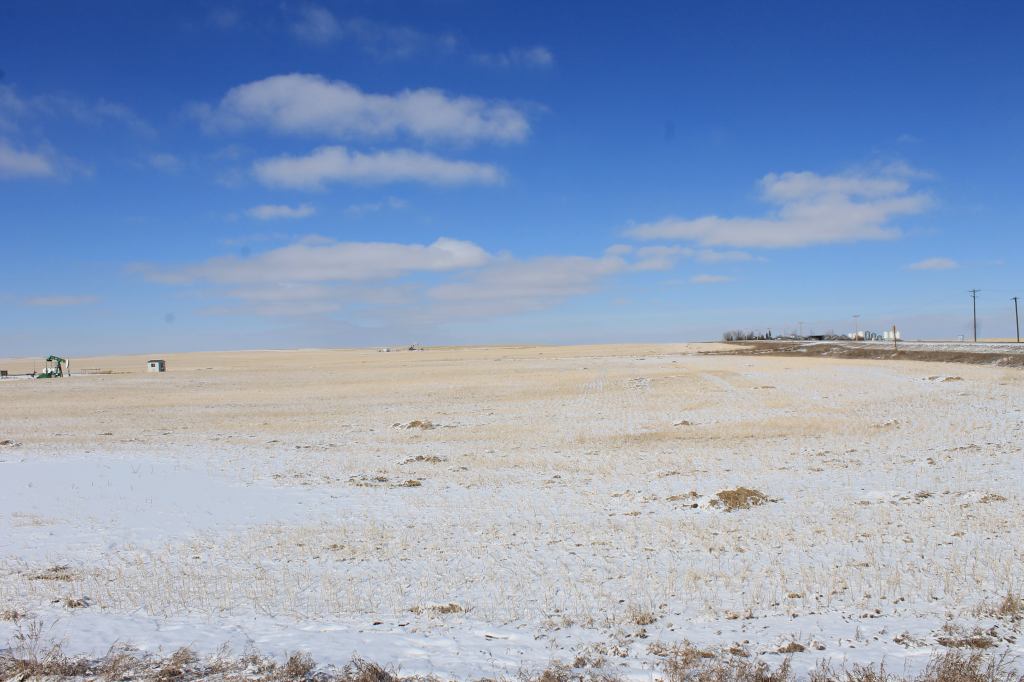 Take a tour of the region through my camera lens